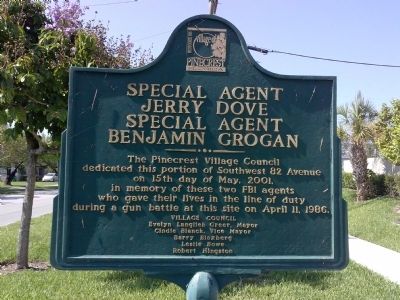 The Pinecrest Village Council dedicated this portion of Southwest 82 Avenue on 15th day of May, 2001, in memory of these two FBI agents who gave their lives in the line of duty during a gun battle at this site on April 11, 1986.

Topics. This historical marker is listed in this topic list: Heroes. A significant historical month for this entry is April 1865. 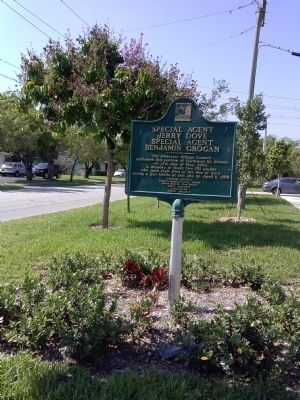 Click or scan to see
this page online
Historical Entrance Building (approx. 2.8 miles away); The Perrine Land Grant (approx. 2.9 miles away). Touch for a list and map of all markers in Pinecrest. 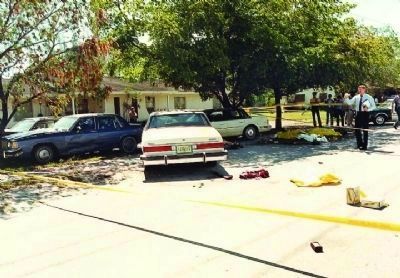 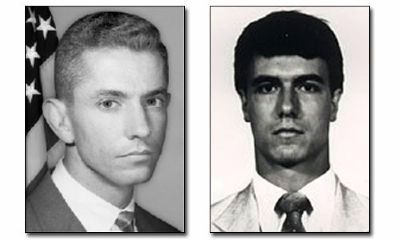 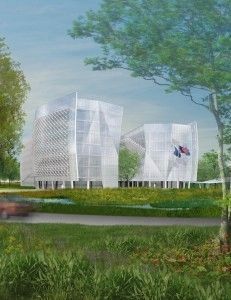