A stone boundary marker set by the Royal Engineers 1859-60 as part of the original survey of Government House grounds and Fairfield Farm.

Topics. This historical marker is listed in these topic lists: Agriculture • Settlements & Settlers. 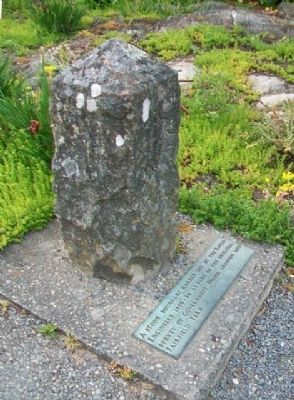 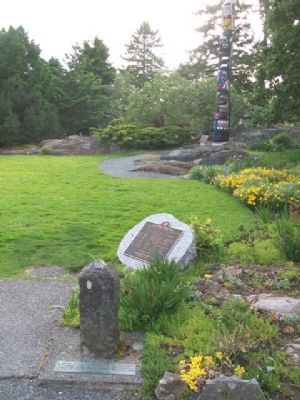