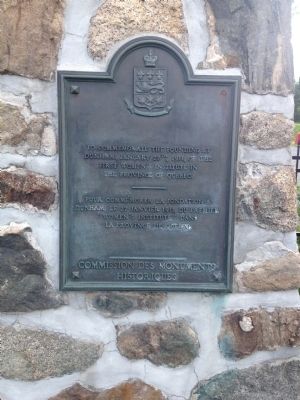 To commemorate the founding at Dunham, January 27th, 1911, of the first women's institute in the province of Quebec.