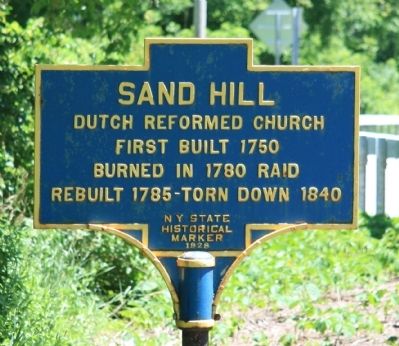 Topics. This historical marker is listed in these topic lists: Churches & Religion • Native Americans • War, US Revolutionary. A significant historical year for this entry is 1750. 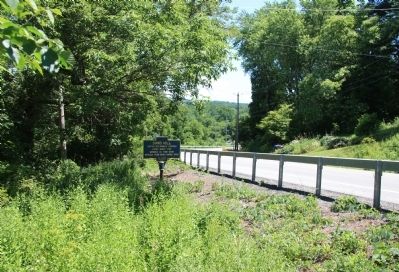 Photographed By Dale K. Benington, July 11, 2014
2. Sand Hill Marker
View of the historical marker on the north side of the roadway, on the graded slope roadway of Sand Hill. 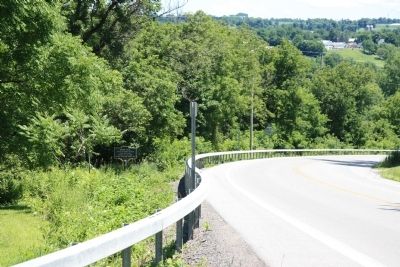