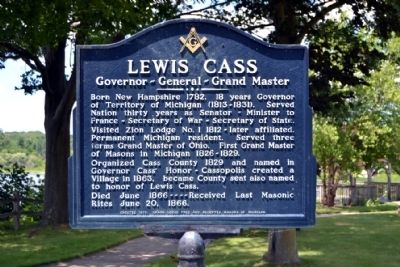 Erected 1975 by Grand Lodge Free and Accepted Masons of Michigan.

Topics. This historical marker is listed in these topic lists: Fraternal or Sororal Organizations • Settlements & Settlers. A significant historical month for this entry is June 1866.

Location. 41° 54.397′ N, 86° 0.754′ W. Marker is in Cassopolis, Michigan, in Cass County. Marker can be reached from the intersection of S. Broadway Street (State Highway 62) and E. South Street, on the right when traveling south. Marker is located 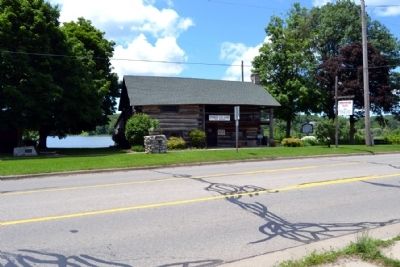 Click or scan to see
this page online
next to the Pioneer Log Cabin Museum. Touch for map. Marker is at or near this postal address: 400 S Broadway St, Cassopolis MI 49031, United States of America. Touch for directions. 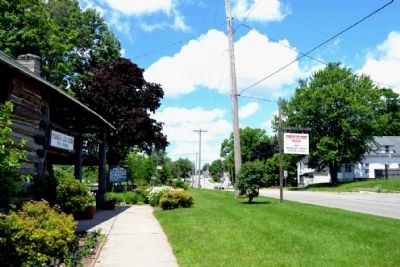 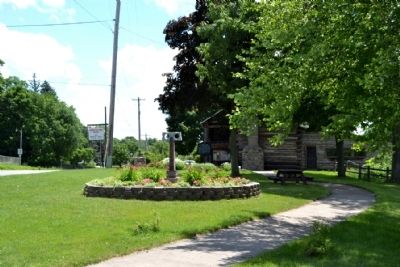 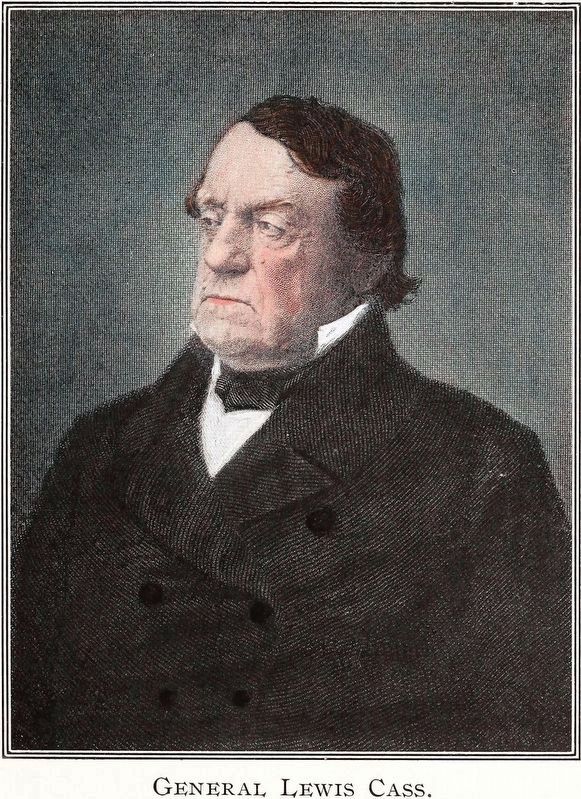