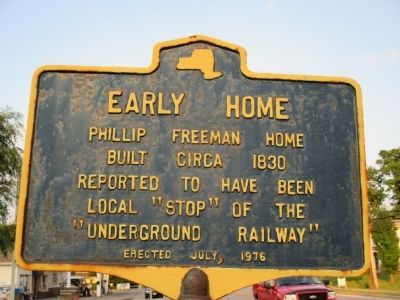 By Anton Schwarzmueller, July 20, 2014
1. Early Home Marker
Inscription.
Early Home. . Phillip Freeman Home built circa 1830 reported to have been local "stop" of the "Underground Railway" . This historical marker was erected in 1976. It is in Middleport in Niagara County New York 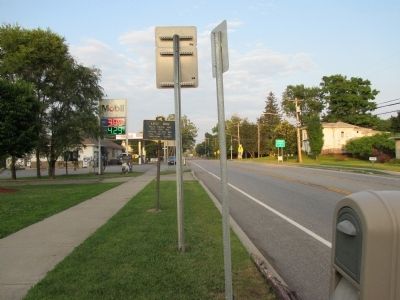 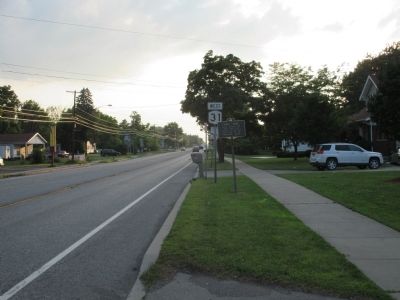 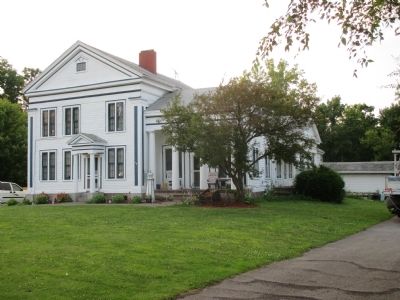 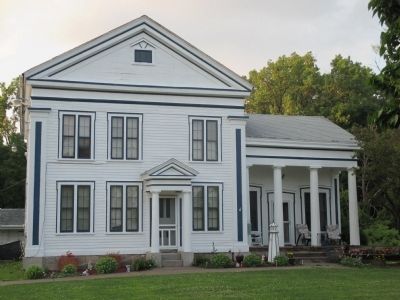