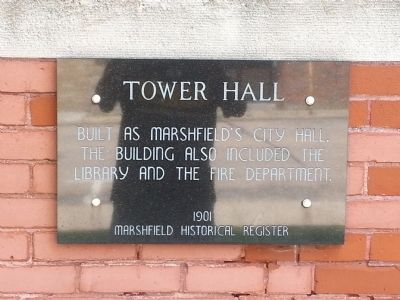 Built as Marshfield’s City Hall. The building also included the library and the fire department. 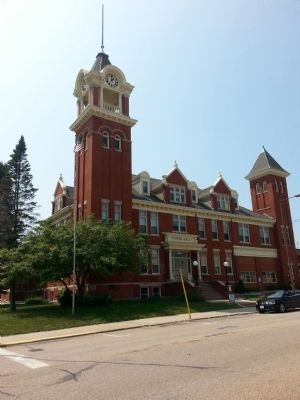