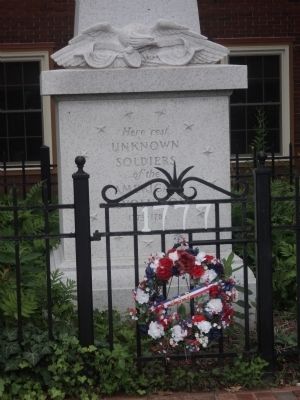 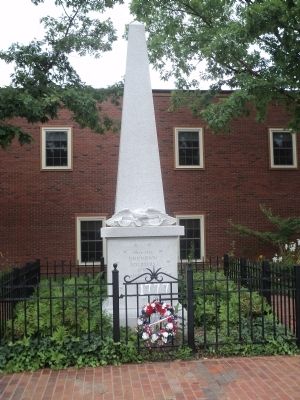 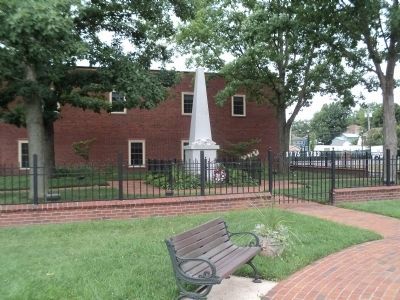 By Bill Coughlin, July 30, 2014
3. Unknown Soldiers Monument
The remains of 8 Continental Army soldiers, discovered during an archeological dig at nearby Fort Stanwix, are buried under this monument. It was dedicated on July 4, 1976. 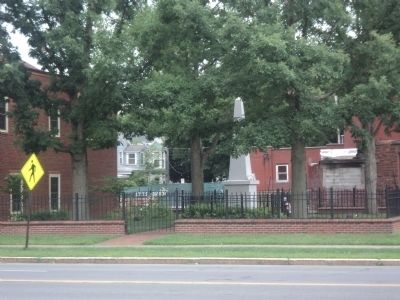