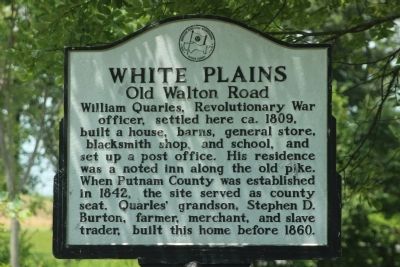 William Quarles, Revolutionary War officer, settled here ca. 1809, built a house, barns, general store, blacksmith shop, and school, and set up a post office. His residence was a noted inn along the old pike. When Putnam County was established in 1842, the site served as a county seat. Quarles' grandson, Stephen D. Burton, farmer, merchant, and slave trader, built this home before 1860.

Topics. This historical marker is listed in this topic list: Colonial Era. A significant historical year for this entry is 1809.

Other nearby markers. At least 8 other markers are within 3 miles of this marker, measured as the crow flies. A different marker also named White Plains (approx. 0.3 miles away); Buck's College (approx. 2.1 miles away); Old Salem Methodist Church 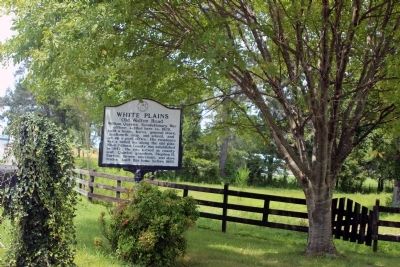 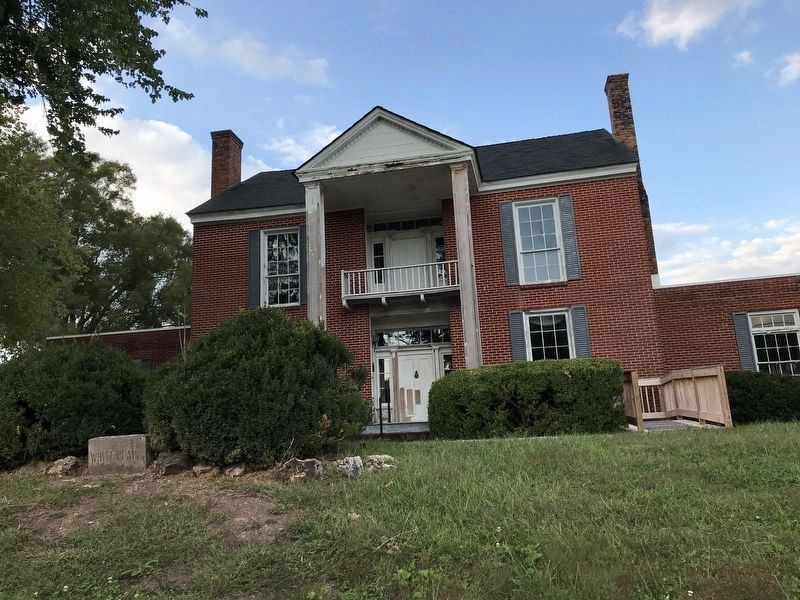