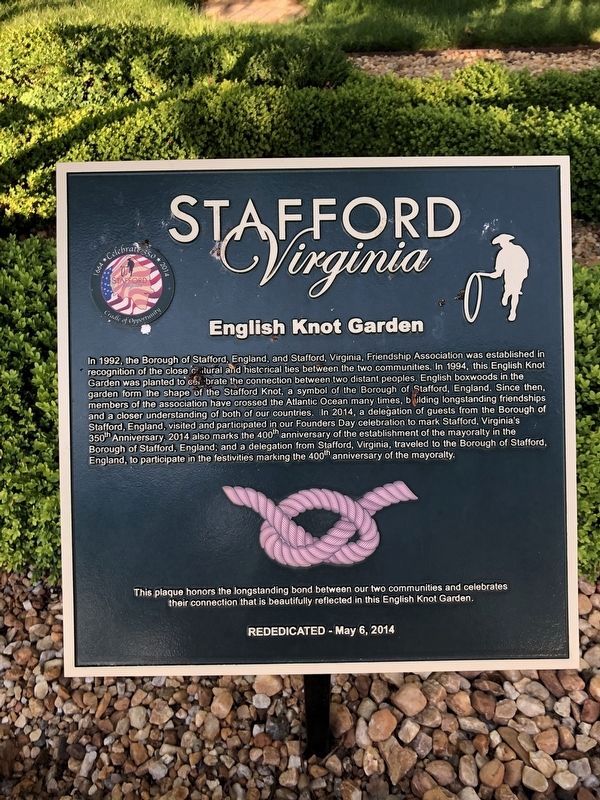 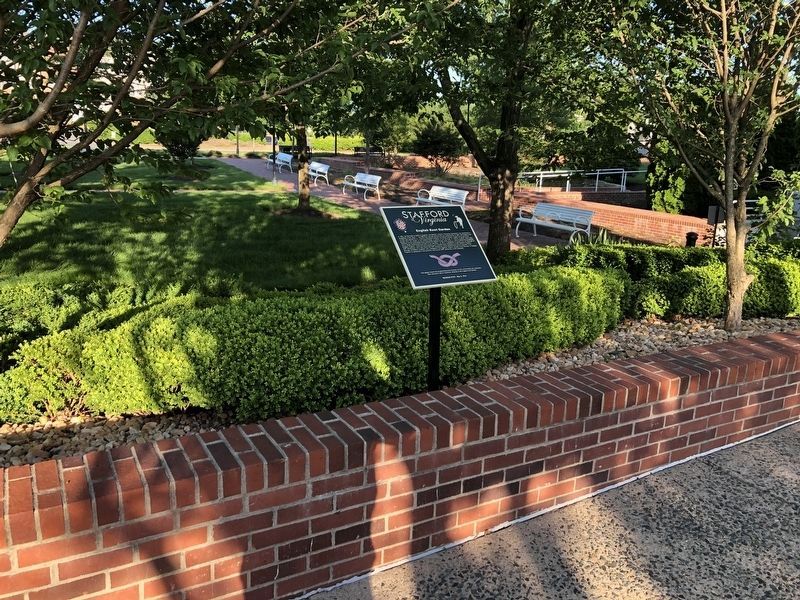 Click or scan to see
this page online
beautifully reflected in this English Knot Garden.

Topics. This historical marker is listed in this topic list: Horticulture & Forestry. A significant historical year for this entry is 1992.

Location. 38° 25.362′ N, 77° 24.525′ W. Marker is in Stafford, Virginia, in Stafford County. Marker can be reached from the intersection of Jefferson Davis Highway (U.S. 1) and Courthouse Road (County Route 630), on the right when traveling south. Located next to entrance to Stafford Courthouse. Touch for map. Marker is at or near this postal address: 1300 Courthouse Rd, Stafford VA 22554, United States of America. Touch for directions.

Regarding English Knot Garden. Part of the Stafford 350 celebration. 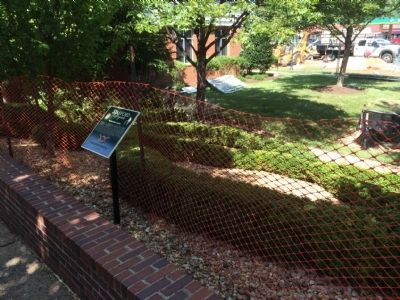 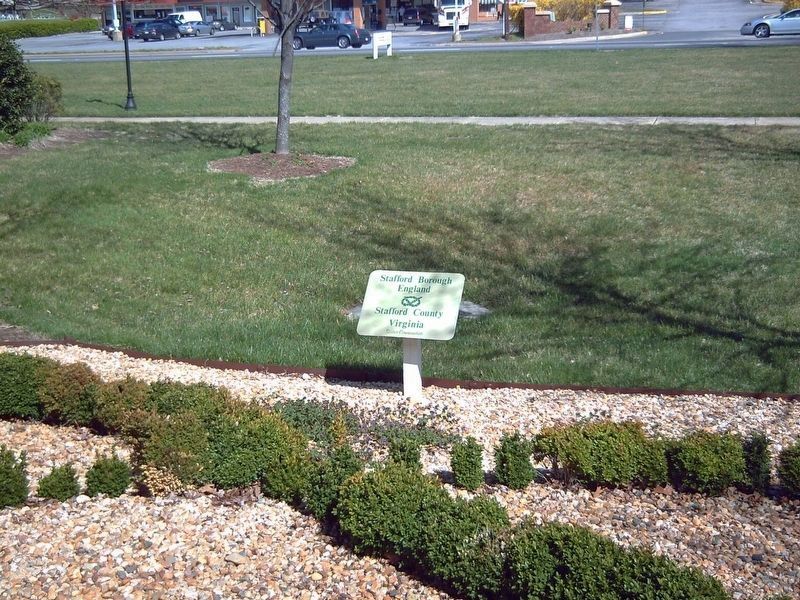 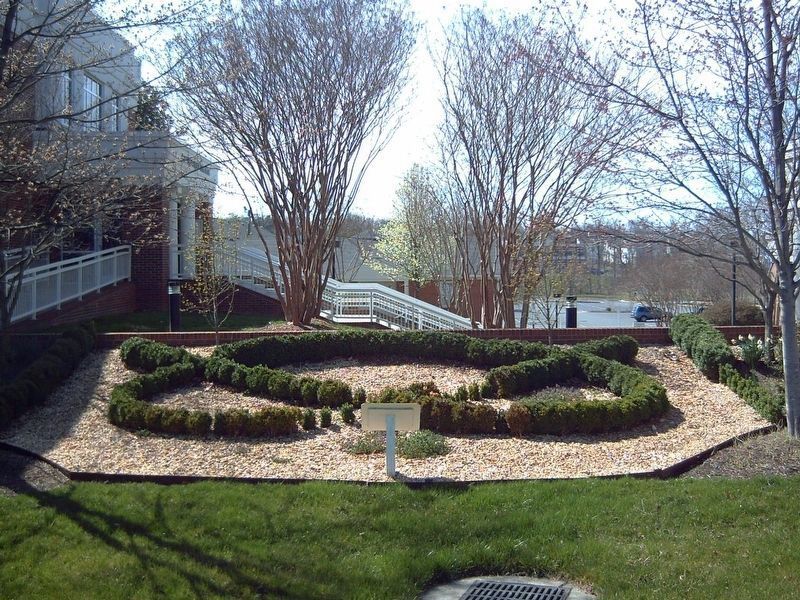