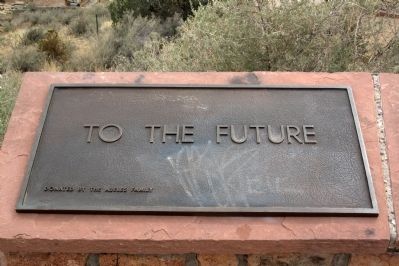 More about this marker. While this tablet does not qualify as a historical marker under the guidelines for this database, it is included in order to complete the series of historical markers erected in 1986 on this walkway. The historical marker at the entrance to the walkway promises 20 markers and this is the 20th. 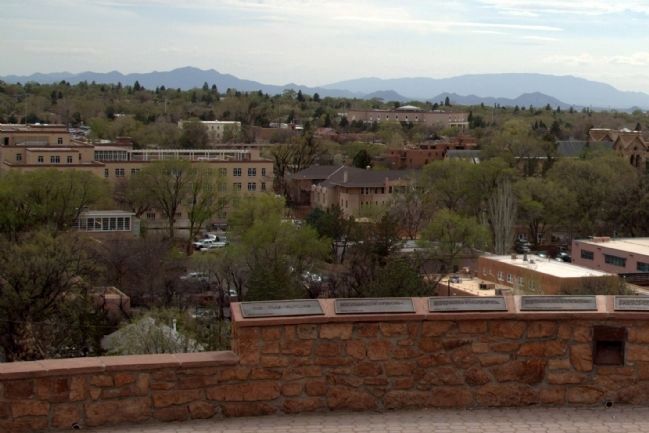