Underground Railroad A name given to a manner of piloting negro slaves to freedom. Pilots of this area were largely Quakers, the most active of whom were the Pickerells, Paxtons, and Williams.

Underground Railroad Station At this point, during Slavery days, Henry Pickerell, Quaker, built his house with secret entrances to some rooms. These were used as havens of refuge for slaves enroute to freedom in the North.

Topics and series. This historical marker is listed in these topic lists: Abolition & Underground RR • African Americans • Churches & Religion. In addition, it is included in the Quakerism series list.

More about this marker. both marker and house are gone, Site consists of ruins in a wooded area.

Additional commentary.
1. Underground railroad marker, Pickerel Town Oh
I know who took these pictures of the markers for the underground railroad in Pickerelltown, Ohio! I did! My mother (Sarah Evalyn Park Turner) grew up in the house pictured on this site. I took the pictures of the markers prior to them being stolen (vandalized) in 1984.
— Submitted November 25, 2016, by Paul Eugene Turner of Kissimmee, Florida. 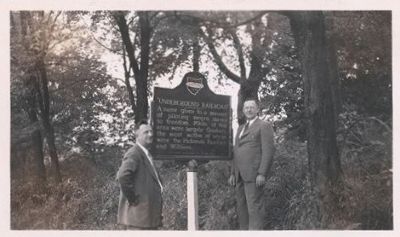 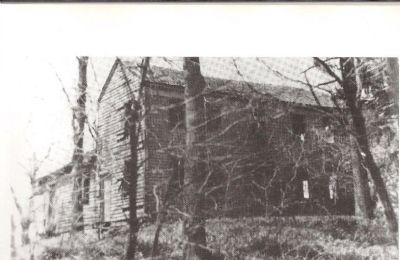 Logan County Historical Society, 1982
4. Underground Railroad Station,the home of Henry Pickrell
I played in this house as a child, with my cousins, who were also cousins of the Williams 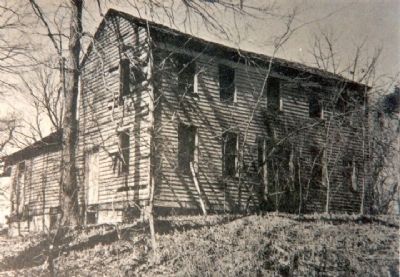 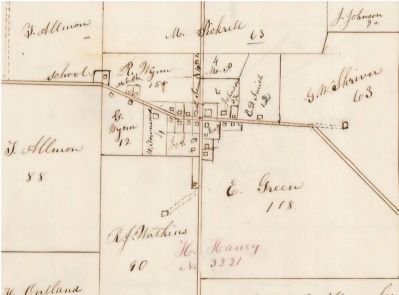 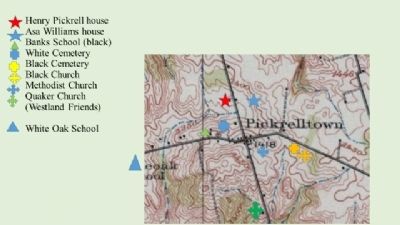