Dedicated to You, A Free Citizen in a Free Land 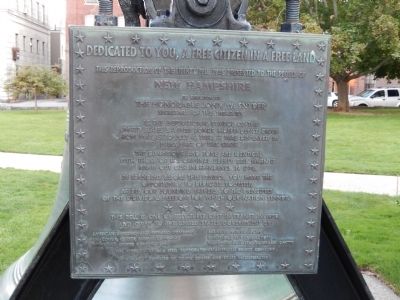 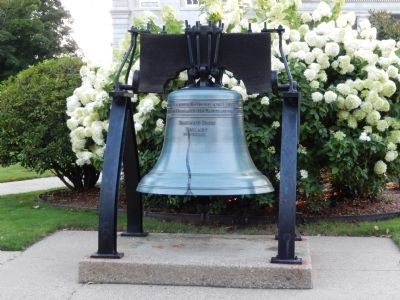 Photographed By Beverly Pfingsten, August 14, 2014
2. Dedicated to You, A Free Citizen in a Free Land Marker

Click or scan to see
this page online
marker is listed in this topic list: Government & Politics. In addition, it is included in the Historic Bells, and the Liberty Bell Replica series lists. A significant historical month for this entry is May 1808.