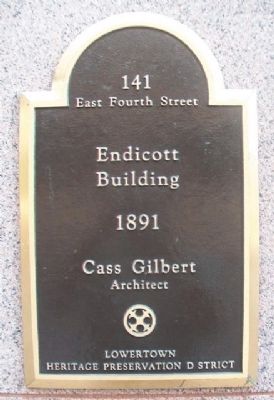 Other nearby markers. At least 8 other markers are within walking distance of this marker. Pioneer Building (within shouting distance of this marker); Jacob Fahlstrom (about 500 feet away, measured in a direct line); The Reverend Lucien Galtier (about 700 feet away); Sisters of St. Joseph of Carondelet (about 700 feet away); Union Depot (about 800 feet away); History of Saint Paul (approx. 0.2 miles away); Welcome to Union Depot Station (approx. 0.2 miles away); Hackett Block (approx. ¼ mile away). Touch for a list and map of all markers in Saint Paul. 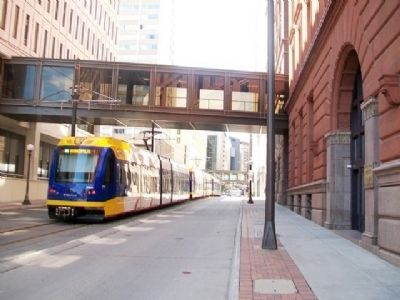 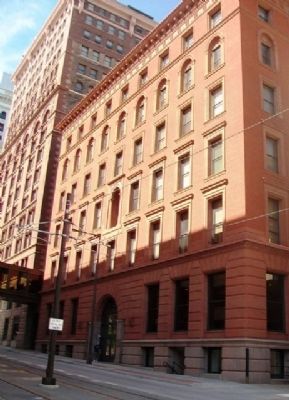