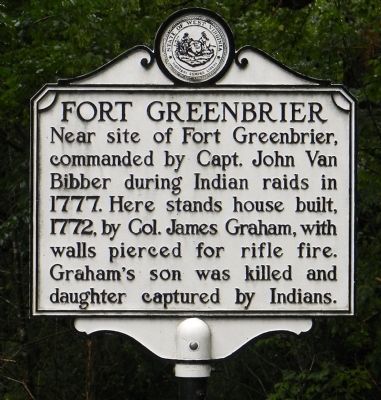 Topics and series. This historical marker is listed in these topic lists: Native Americans • Settlements & Settlers • War, US Revolutionary. In addition, it is included in the West Virginia Archives and History series list. A significant historical year for this entry is 1777.

Location. 37° 39.117′ N, 80° 43.827′ W. Marker is near Talcott, West Virginia, in Summers County. Marker is at the intersection of West Virginia Route 3 and Graham House Road, on the right when traveling north on State Route 3. The marker is located at the entrance to the Lowell Public Fishing Access Area. Touch for map. Marker is in this post office area: Talcott WV 24981, United States of America. Touch for directions. 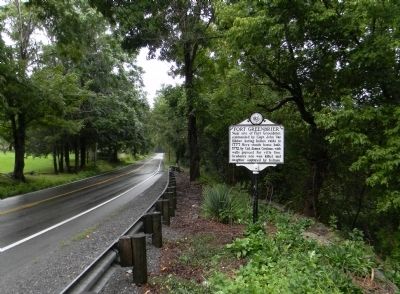 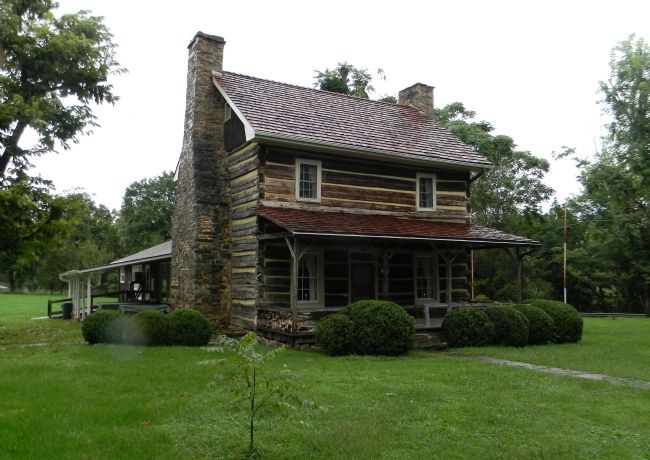