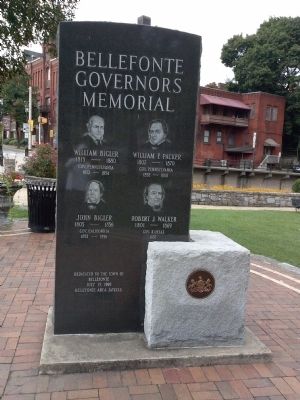 To honor the seven governors who at one time lived, worked, and learned in Bellefonte.

Topics. This historical marker and memorial is listed in this topic list: Government & Politics. A significant historical year for this entry is 1857. 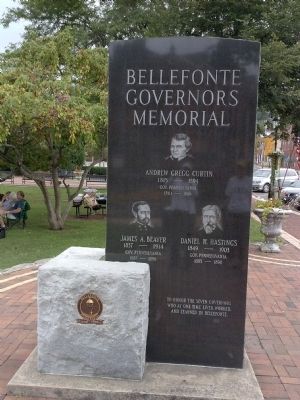