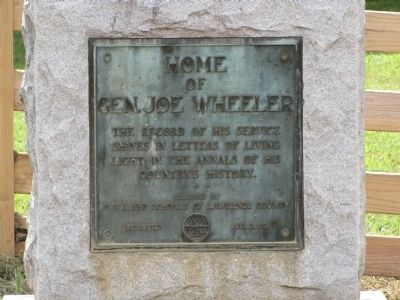 The record of his service shines in letters of living light in the annals of his country's history.

Erected 1930 by P.T.A. and Schools of Lawrence County.

Topics. This historical marker is listed in these topic lists: War, Spanish-American • War, US Civil. 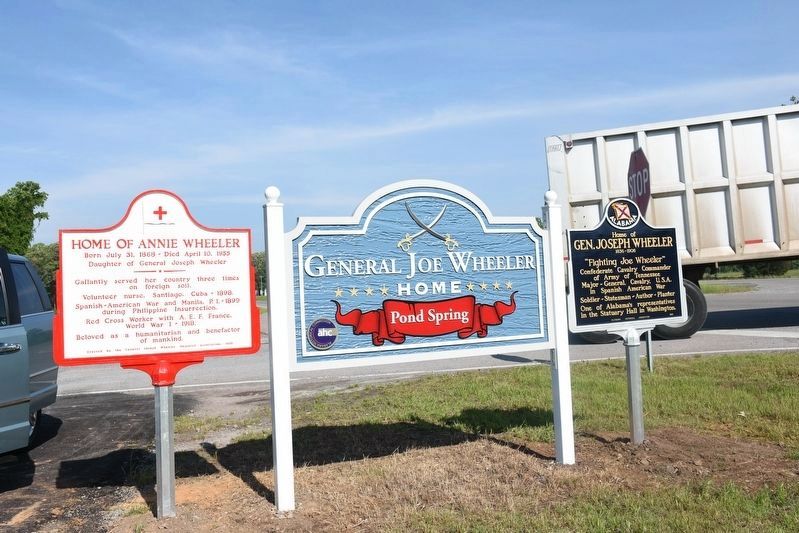 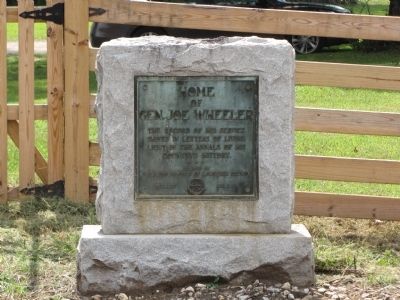 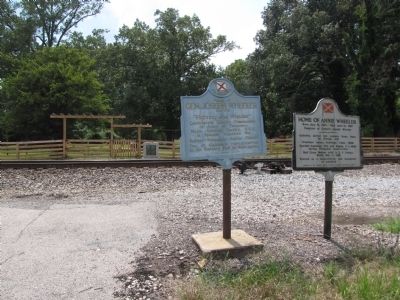