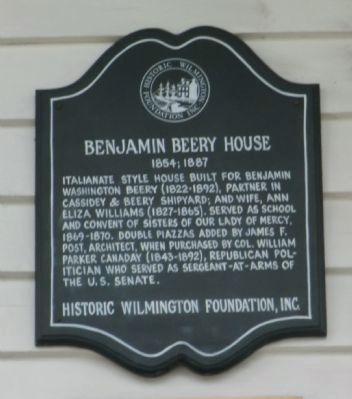 Location. 34° 13.82′ N, 77° 56.792′ W. Marker is in Wilmington, North Carolina, in New Hanover County. Marker is at the intersection of Nun Street and South 2nd Street, on the right when traveling east on Nun Street. Touch for map. Marker is at or near this postal address: 202 Nun Street, Wilmington NC 28401, United States of America. Touch for directions. 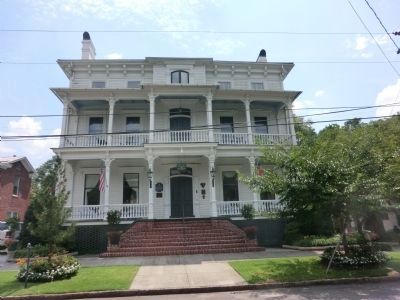 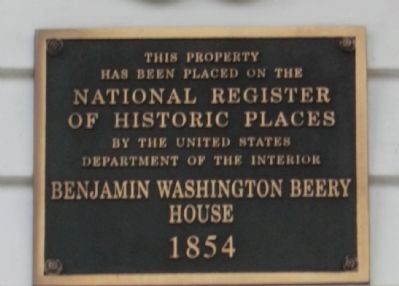 August 17, 2014
3. Benjamin Washington Beery House 1854
This property has been placed on the National Register of Historic Places by the United States Department of the Interior
More. Search the internet for Benjamin Beery House.