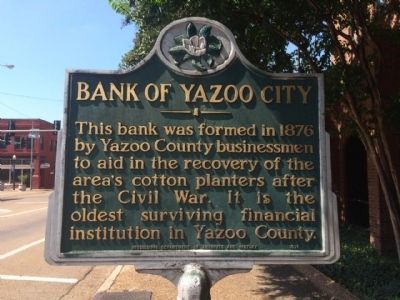 This bank was formed in 1876 by Yazoo County businessmen to aid in the recovery of the area's cotton planters after the Civil War. It is the oldest surviving financial institution in Yazoo County.

Erected 1976 by the Mississippi Department of Archives and History.

Topics and series. This historical marker is listed in these topic lists: Agriculture • Industry & Commerce. In addition, it is included in the Mississippi State Historical Marker Program series list. A significant historical year for this entry is 1876. 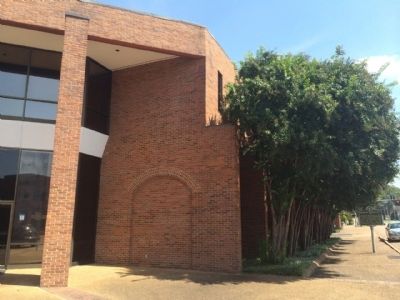 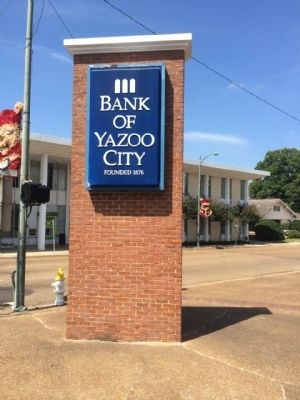 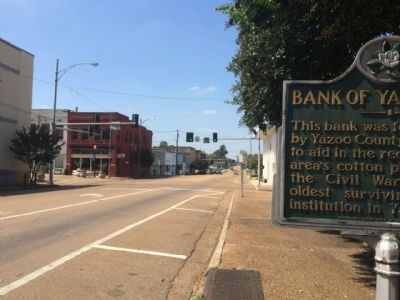