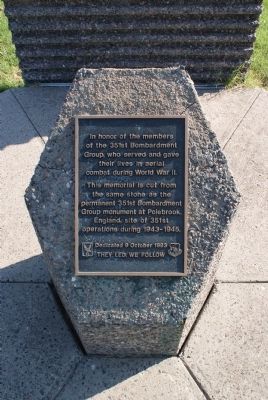 In honor of the members of the 351st Bombardment Group, who served and gave their lives in aerial combat during World War II.

This memorial is cut from the same stone as the permanent 351st Bombardment Group monument at Polebrook, England, site of 351st operations during 1943-1945. 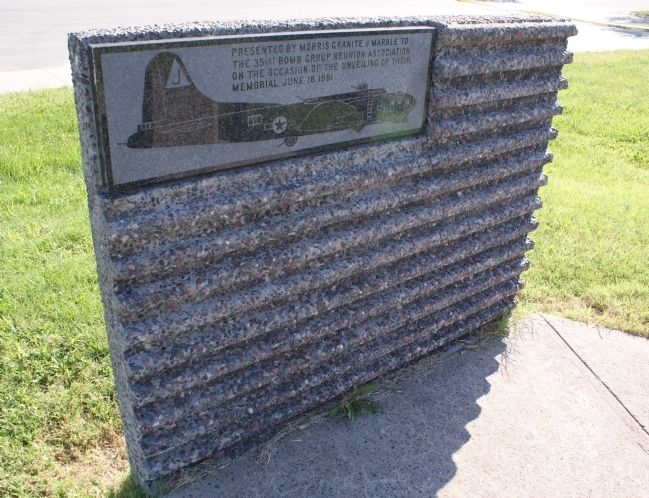 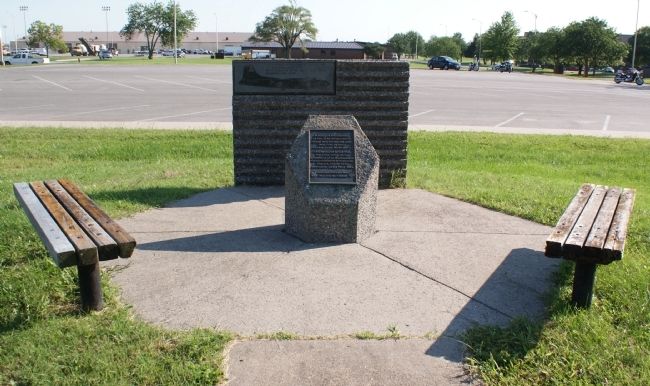