The Landing of the Loyalists 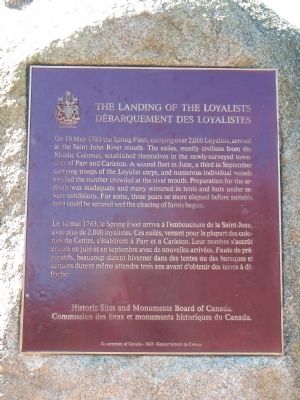 English
On 10 May 1783 the Spring Fleet, carrying over 2,000 Loyalists, arrived at the Saint John River mouth. The exiles, mostly civilians from the Middle Colonies, established themselves in the newly-surveyed townsites of Parr and Carleton. A second fleet in June, a third in September carrying troops of the Loyalist corps, and numerous individual vessels swelled the number crowded at the river mouth. Preparations for the arrivals was inadequate and many wintered in tents and huts under severe conditions. For some, three years or more elapsed before suitable land could be secured and the clearing of farms begun. 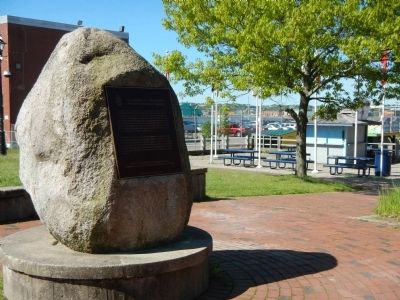 Photographed By Barry Swackhamer, June 11, 2014
2. The Landing of the Loyalists Marker

Topics and series. This historical marker is listed in these topic lists: Settlements & Settlers • War, US Revolutionary. In addition, it is included in the Canada, Historic Sites and Monuments Board series list. A significant historical date for this entry is May 10, 1783. 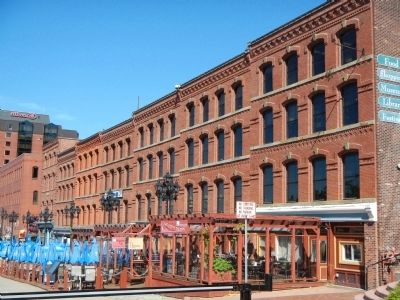 Photographed By Barry Swackhamer, June 11, 2014
3. Market Square, Saint John
of the refugees came from New York, which had been under royal control throughout most of the War for Independence. After the Treaty of Paris ended the War for Independence in February 1783, the British evacuated their New York Loyalists to remaining British territories, mainly in Canada. These families had been dispossessed of their land and belongings by the victorious Patriots because of their continued support of the British king and were able to regain some financial independence through lands granted to them by the British in western Quebec (now Ontario) and Nova Scotia. (Submitted on September 24, 2014, by Barry Swackhamer of Brentwood, California.)

2. What Happened To British Loyalists After The American Revolutionary War?. 3½ minute 2015 National Public Radio All Things Considered interview. Rachel Martin interviews Maya Jasanoff, professor of history at Harvard University. “About half of the loyalists who left the United States ended up going north to Canada, settling in the province of Nova Scotia and also becoming pioneering settlers in the province of New Brunswick.” (Submitted on May 5, 2018.) 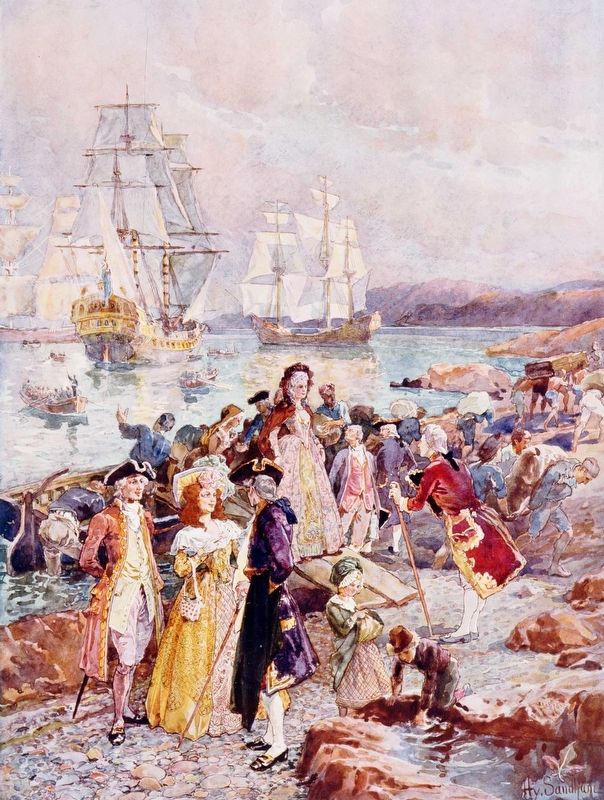