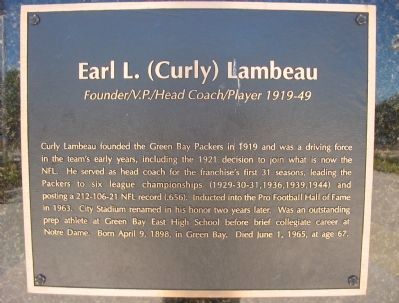 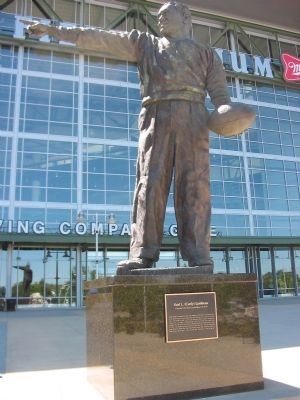 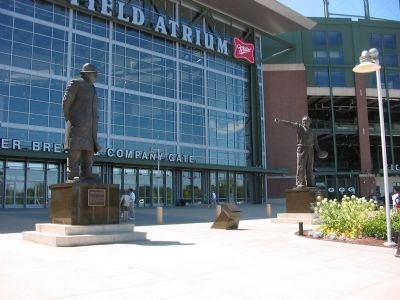 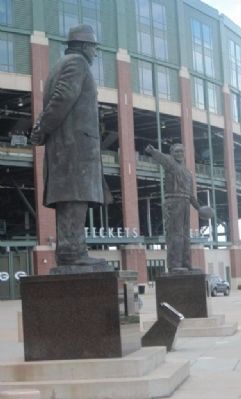 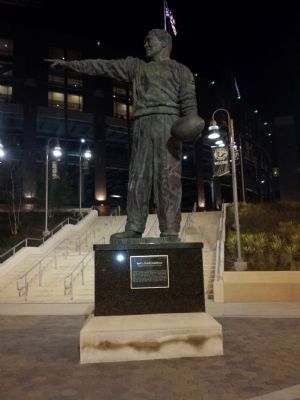 By Kevin C, September 25, 2014
5. Earl L. (Curly) Lambeau Statue
The statue was moved during stadium expansion, this is its new setting. 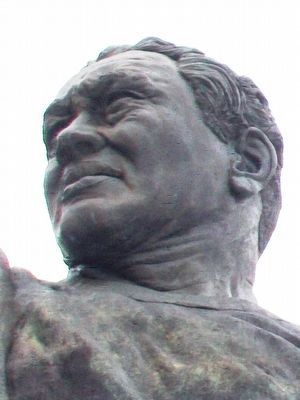 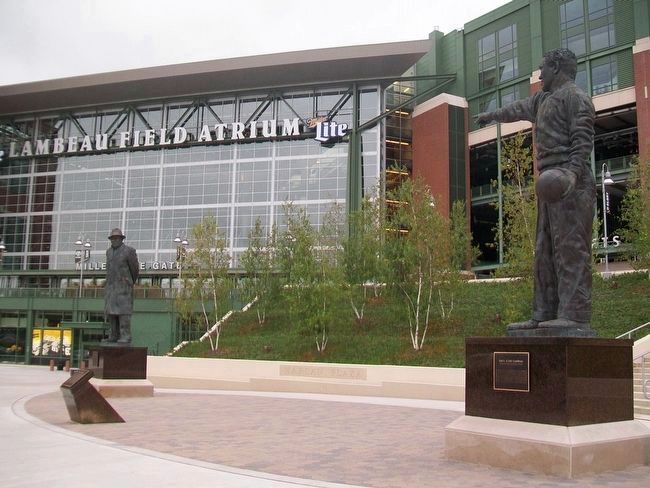