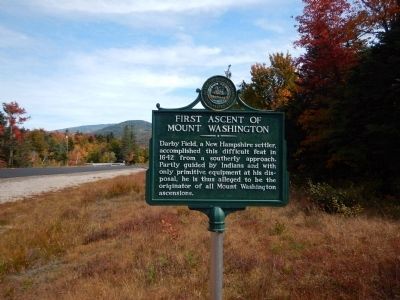 Darby Field, a New Hampshire settler, accomplished this difficult feat in 1642 from a southerly approach. Partly guided by Indians and with only primitive equipment at his disposal, he is thus alleged to be the originator of all Mount Washington ascensions.

Topics. This historical marker is listed in these topic lists: Colonial Era • Exploration • Settlements & Settlers. A significant historical year for this entry is 1642. 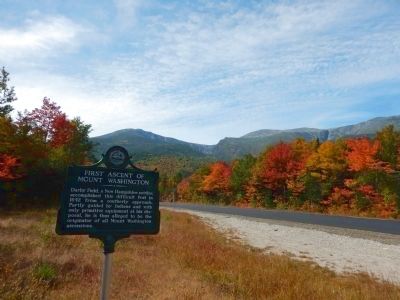 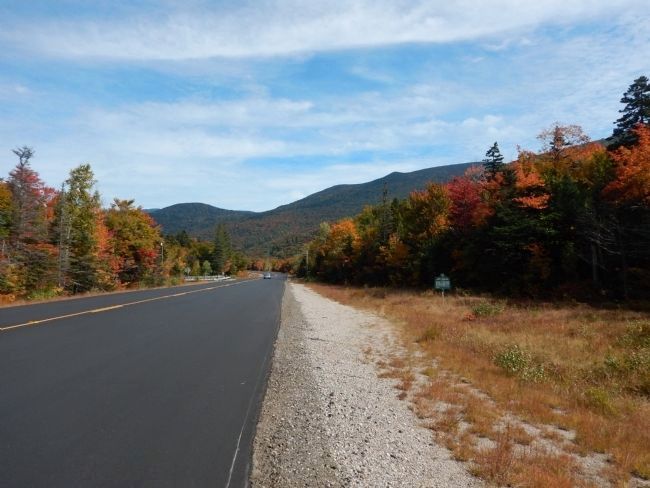