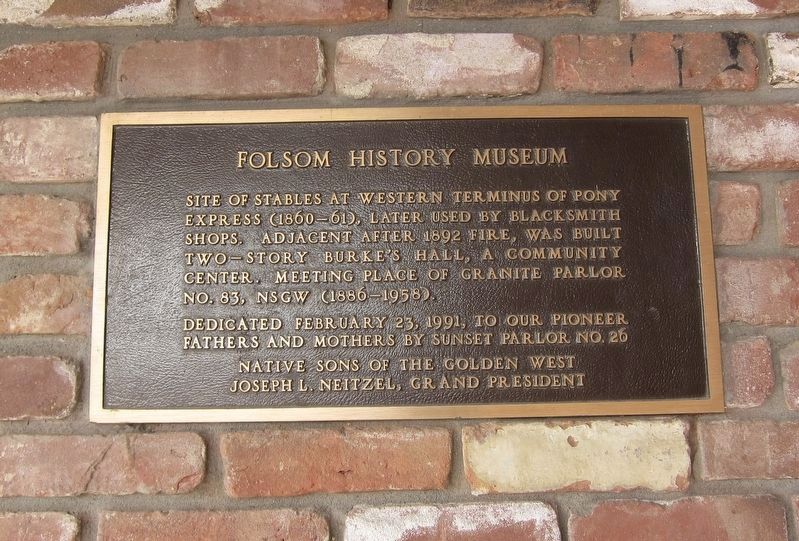 April 12, 2016
1. Folsom History Museum Marker
Inscription.
Folsom History Museum. . Site of stables at Western terminus of Pony Express (1860-61), later used by blacksmith shops. Adjacent after 1892 fire, was built two - story Burke's Hall, a community center. Meeting place of Granite Parlor No.83, NSGW (1886-1958)., Dedicated February 23, 1991, to our pioneer fathers and mothers by Sunset Parlor No.26. . This historical marker was erected in 1991 by Sunset Parlor No. 26, Native Sons of the Golden West. It is in Folsom in Sacramento County California

Dedicated February 23, 1991, to our pioneer fathers and mothers by Sunset Parlor No.26.

Topics and series. This historical marker is listed in this topic list: Fraternal or Sororal Organizations. In addition, it is included in the Native Sons/Daughters of the Golden West series list. A significant historical date for this entry is February 23, 1915.

Other nearby markers. At least 8 other markers are within walking distance of this marker. Folsom Pony Express Terminus (here, next to this marker); Wells Fargo and Company (a few steps from this marker); Sacramento Valley Railroad (within shouting 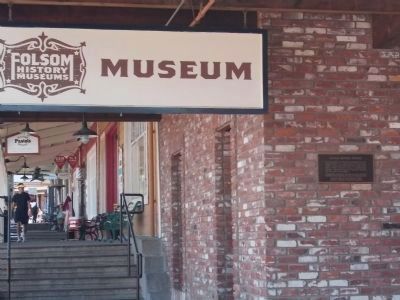 Photographed By S B, circa May 11, 2014
2. Folsom History Museum
The museum is closed on Mondays. 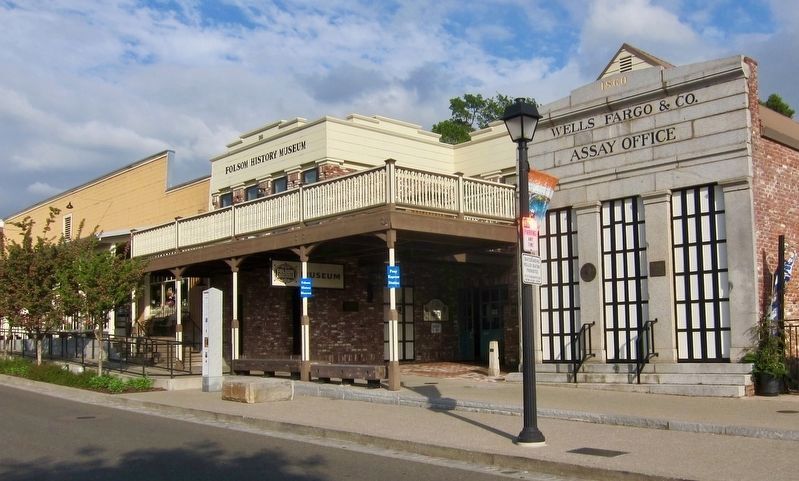 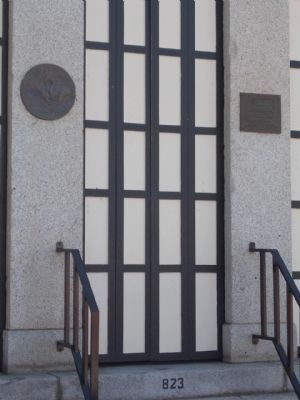