In Memory of the Crewmen 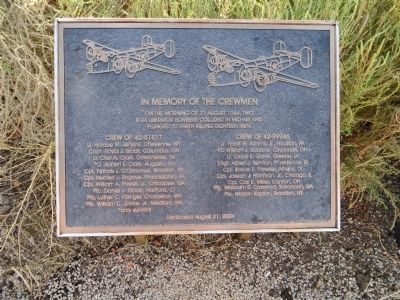 On the morning of 21 August 1944, two B-24 Liberator Bombers collided in mid-air and plunged to earth killing eighteen men. 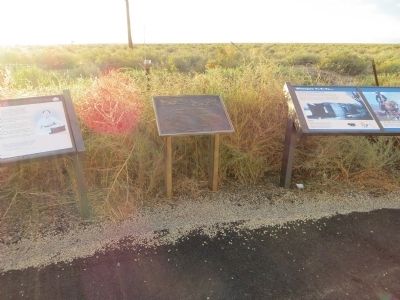 Photographed By Bill Kirchner, September 22, 2014
2. In Memory of the Crewmen Marker

Click or scan to see
this page online
Historical Society teamed up with Larry E. Carpenter of Estes Park Colorado.

Topics. This memorial is listed in this topic list: War, World II. A significant historical year for this entry is 1944. 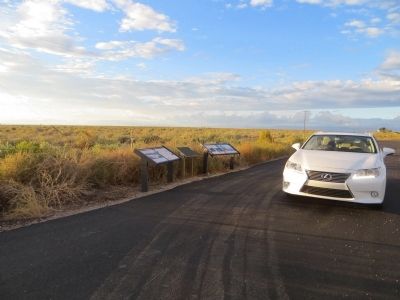