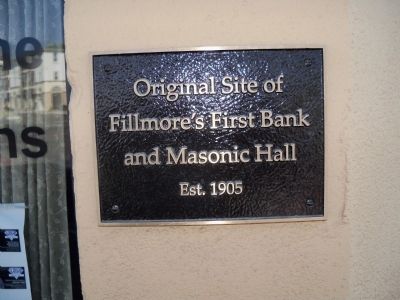 Topics and series. This historical marker is listed in this topic list: Industry & Commerce. In addition, it is included in the Ventura County Historical Landmarks series list. A significant historical year for this entry is 1905. 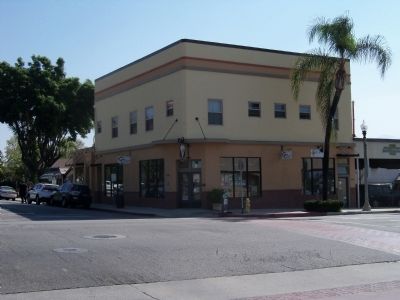 Click or scan to see
this page online
They say you can't go home again. This building is currently home to a realty and a mortgage company, in the late 1970s this was a liquor store and deli where they made the best sub-sandwiches in town. 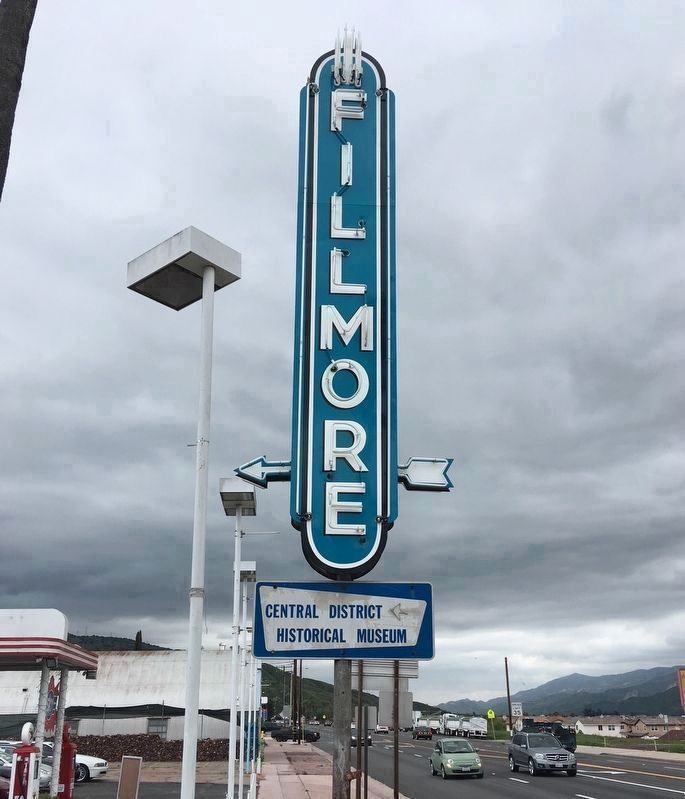