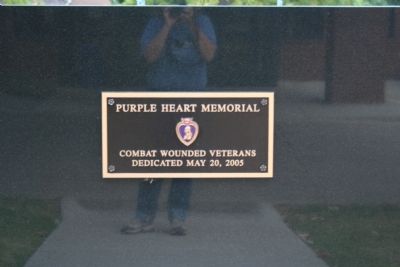 Topics and series. This historical marker memorial is listed in this topic list: Military. In addition, it is included in the Military Order of the Purple Heart series list.

Location. 36° 4.802′ N, 94° 9.534′ W. Marker is in Fayetteville, Arkansas, in Washington County. This is located on the grounds of the VA Hospital. Touch for map. Marker is at or near this postal address: 1100 North College, Fayetteville AR 72703, United States of America. Touch for directions. 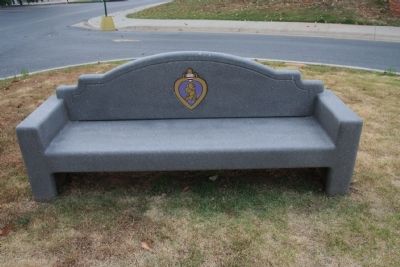 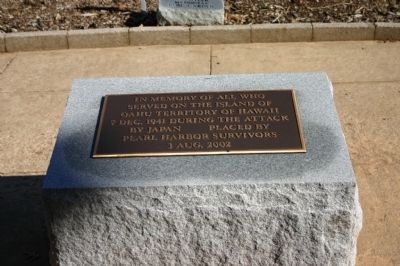 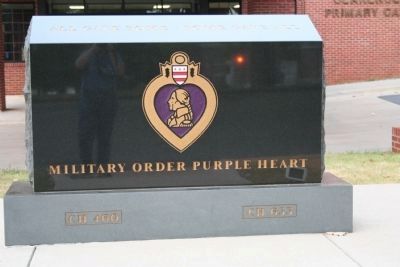 By Mary Thurman
4. All Gave Some, Some Gave All Marker 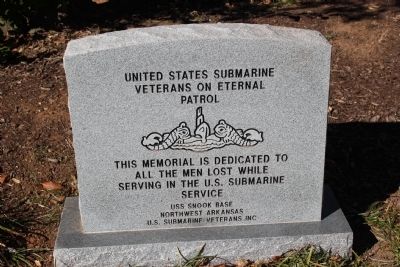