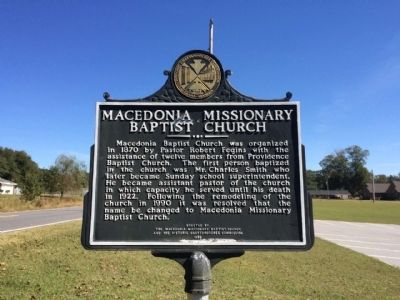 Macedonia School
Macedonia School was established early in the twentieth century. The one-room frame building was heated by a pot-bellied stove and had no water or electricity. Mrs. Matilda McCoy was the school's first known teacher. On November 16, 1917, Mr. B. G. Jenning, chairman of Russell County Board of Education, authorized a three-month per year contract for a teacher at $25 per month. The contract was approved January 1, 1918. Mr. Wm. H. Person, the second teacher, was responsible for securing electricity for the school in the late 1940’s. 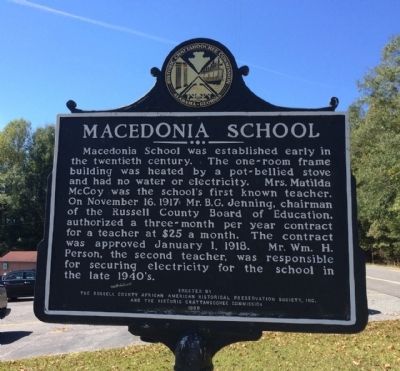 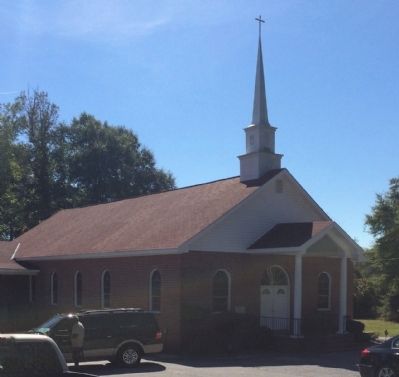 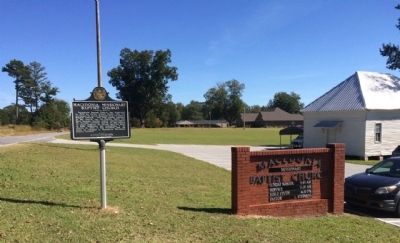 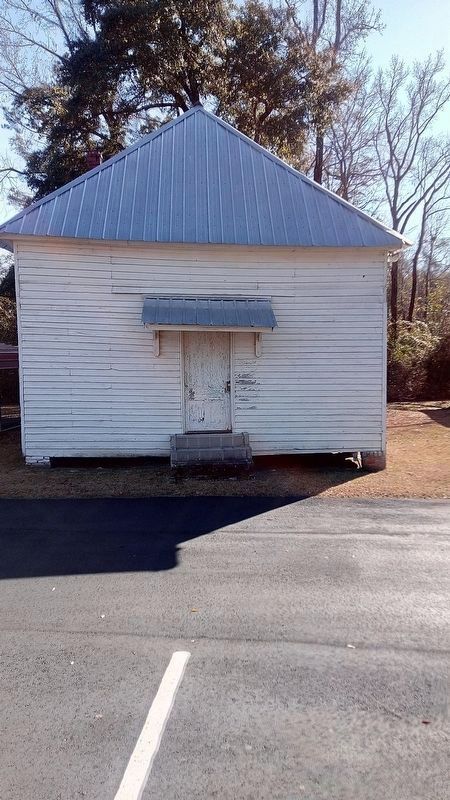