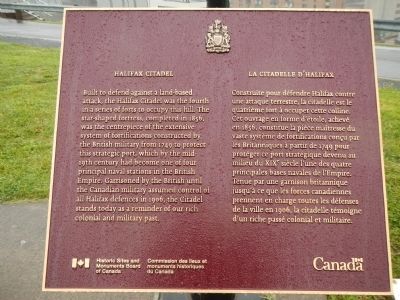 English
Built to defend against a land-based attack, the Halifax Citadel was the fourth in a series of forts to occupy this hill, The star-shaped fortress, completed in 1856, was the centerpiece of the extensive system of fortifications constructed by the British military from 1749 to protect this strategic port, which by the mid-19th century had become one of four principal naval stations in the British Empire. Garrisoned by the British until the Canadian military assumed control of all Halifax defences in 1906, the Citadel stands today as a reminder of our rich colonial and military past. 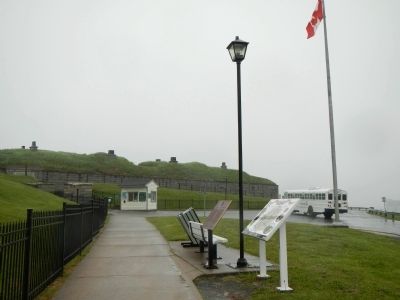 Topics and series. This historical marker is listed in this topic list: Forts or Castles. In addition, it is included in the Canada, Historic Sites and Monuments Board series list.

More about this marker. This marker is located on the ring road around the Citadel, near the entrance to the fort. 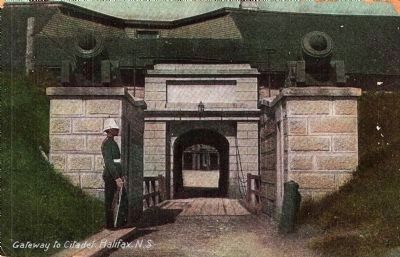 circa 1910
3. Entrance to the Citadel - Historic Postcard View
Citadel Hill (Fort George). The current star-shaped fortress, or citadel, is formally known as Fort George and was completed in 1856, during the Victorian Era, following twenty-eight years of construction. This massive masonry-construction fort was designed to repel a land-based attack by United States forces... (Submitted on October 9, 2014, by Barry Swackhamer of Brentwood, California.) 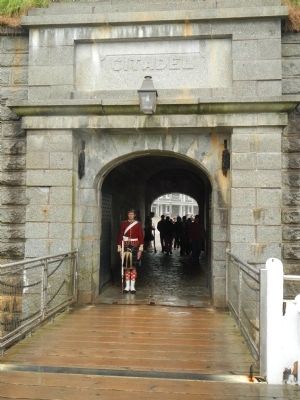 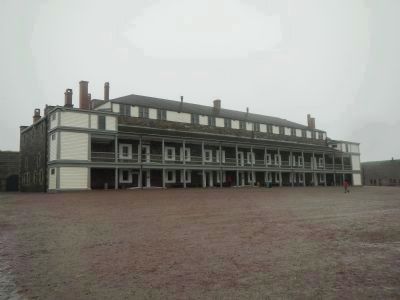 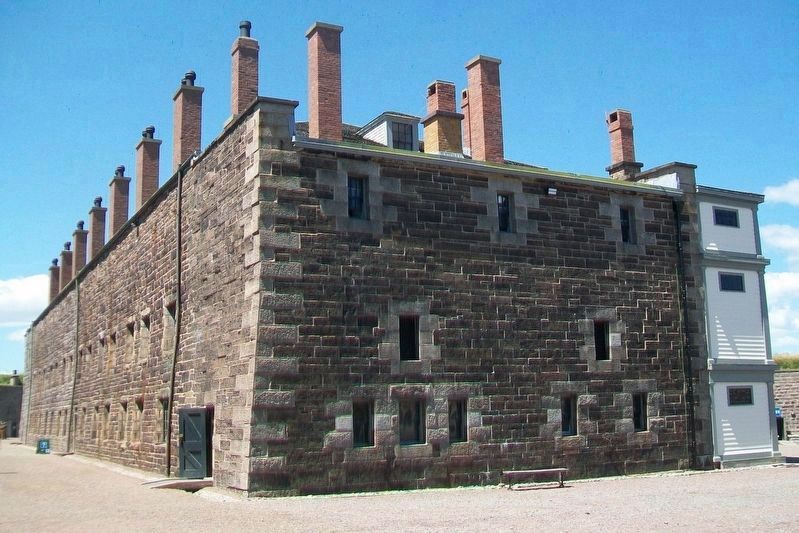 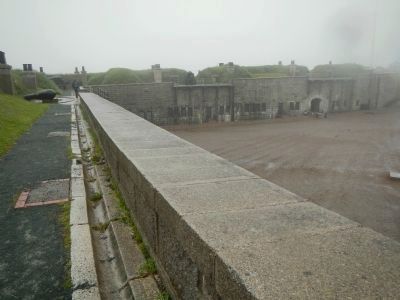 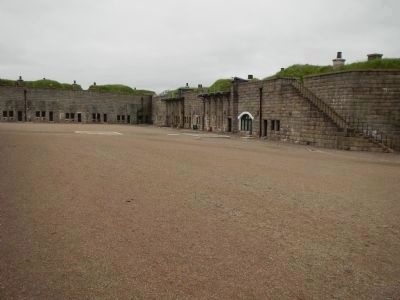 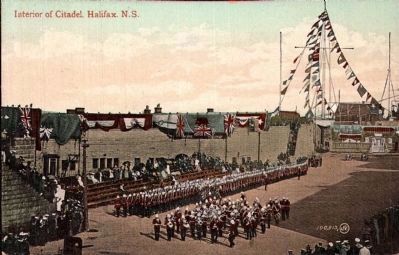 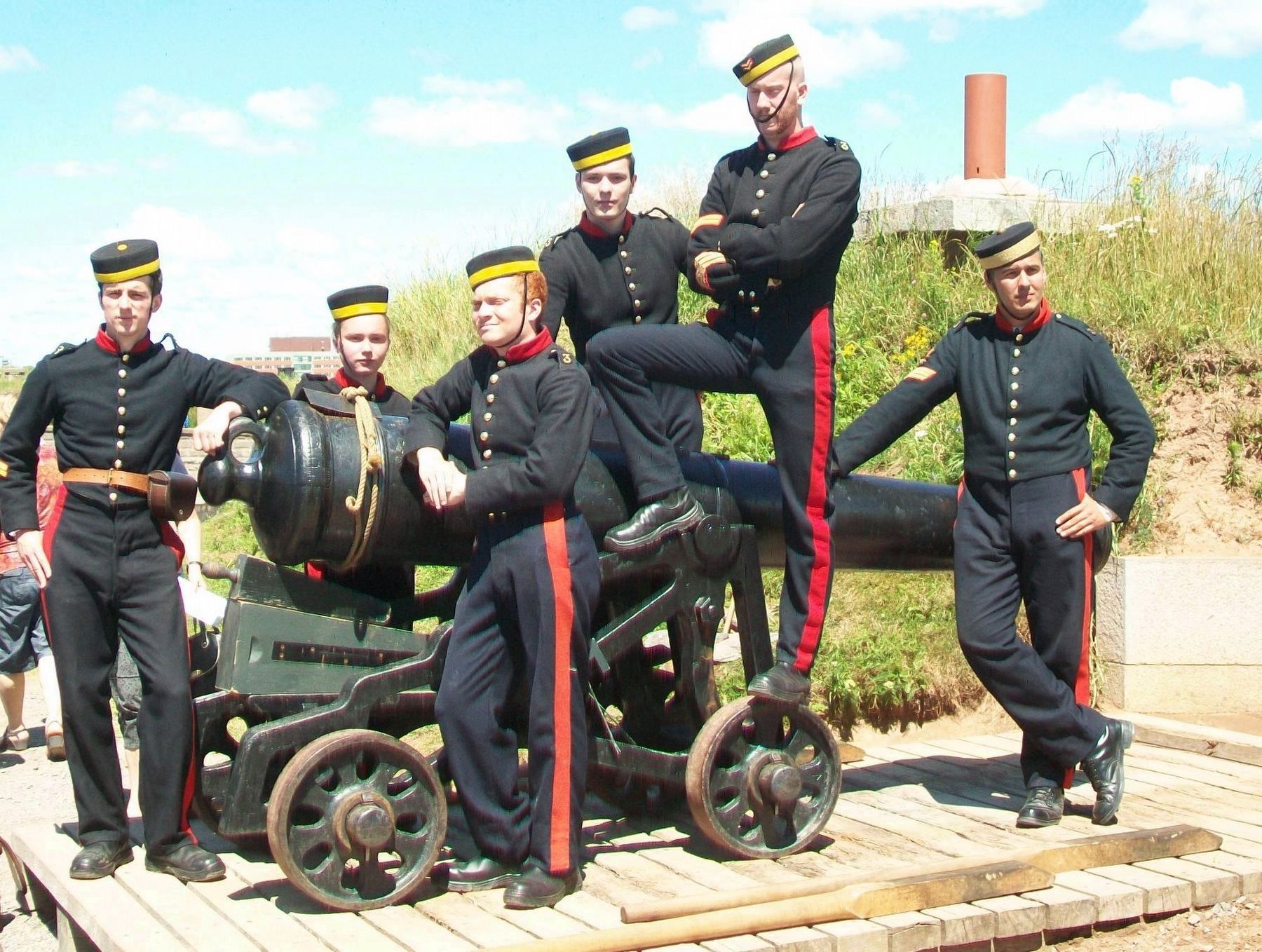