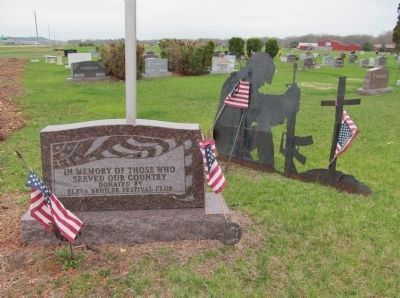 Other nearby markers. At least 2 other markers are within 14 miles of this marker, measured as the crow flies. Strum Veterans Memorial (approx. 3.9 miles away); Silver Mine Ski Jump (approx. 13.9 miles away).

Also see . . .  Eleva, Wisconsin. History. The village was originally named "New Chicago." The grain elevator had only the letters "ELEVA" painted on it before winter struck. Newcomers assumed the letters were the name of the 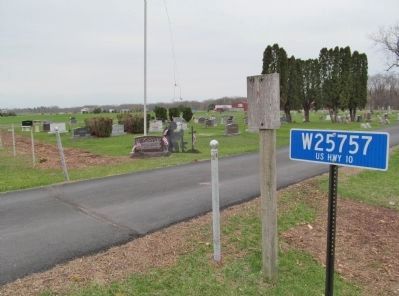