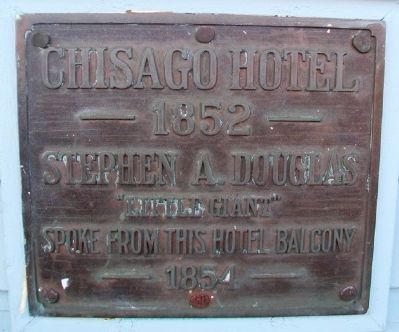 Stephen A. Douglas
"Little Giant"
spoke from this hotel balcony
1854

Topics. This historical marker is listed in these topic lists: Communications • Government & Politics. A significant historical year for this entry is 1854. 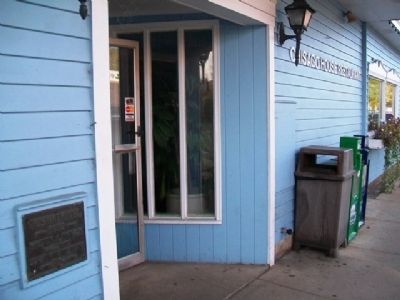 Click or scan to see
this page online
Where Are The Falls of the St. Croix? (approx. 0.8 miles away in Wisconsin). Touch for a list and map of all markers in Taylors Falls. 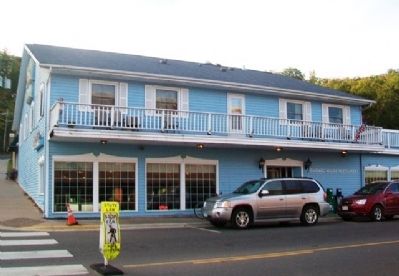 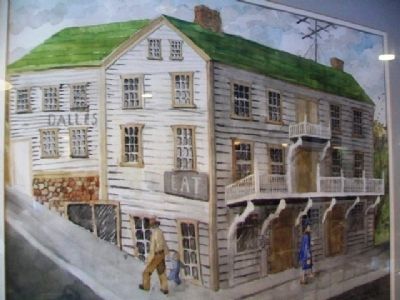