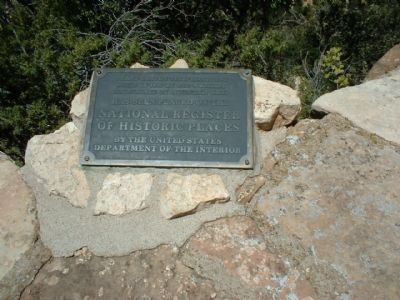 Trans-Canyon Telephone Line, built in 1935 by CCC workers, maintained by Mountain Bell, has been placed on the National Register of Historic Places by the United States Department of the Interior.

Topics and series. This historical marker is listed in these topic lists: Communications • Industry & Commerce. In addition, it is included in the Civilian Conservation Corps (CCC) series list. A significant historical year for this entry is 1935. 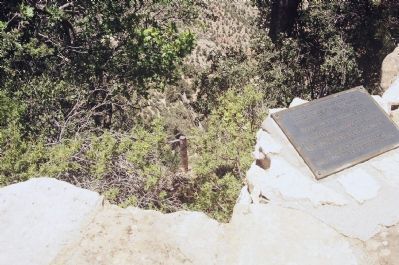 Photographed By Michael Stroud, July 1, 2006
2. View of the Remains of a Telephone Pole

More about this marker. CCC stands for the Civilian Conservation Corps, a work relief program for young unemployed men established in 1933 during the Great Depression by President Franklin D. Roosevelt. Mountain Bell was the trade name of the The Mountain States Telephone & Telegraph Company, the American Telephone and Telegraph-owned company that did business in a number of western states including Arizona. Today this telephone company is known as Quest Communications International. 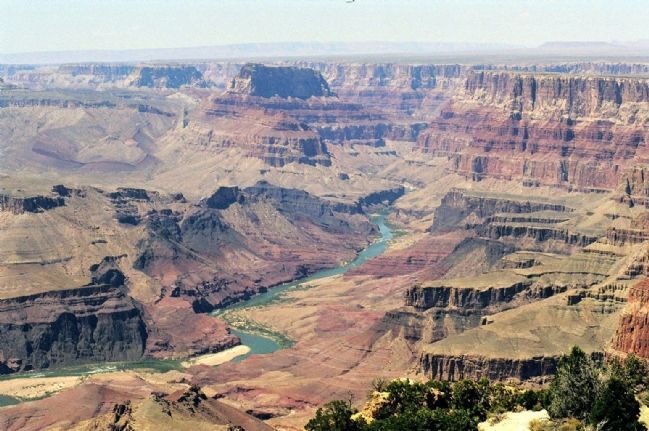