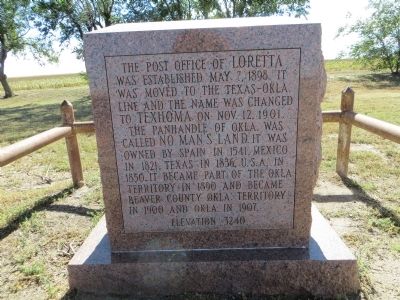 Topics and series. This historical marker is listed in this topic list: Settlements & Settlers. In addition, it is included in the Postal Mail and Philately series list. A significant historical date for this entry is May 7, 1900.

Other nearby markers. At least 1 other marker is within walking distance of this marker. Texhoma (approx. half a mile away). 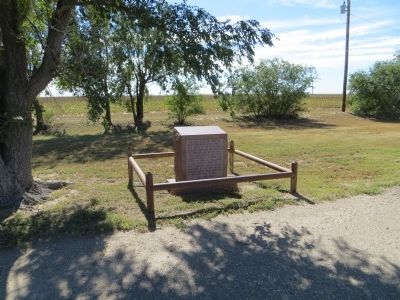 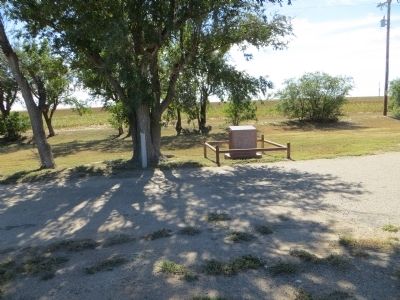