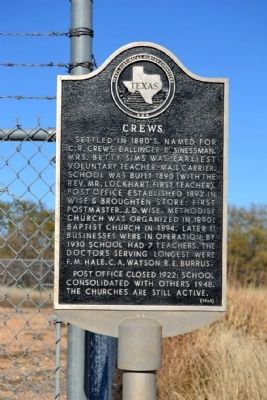 Topics and series. This historical marker is listed in these topic lists: Education • Settlements & Settlers. In addition, it is included in the Postal Mail and Philately series list. 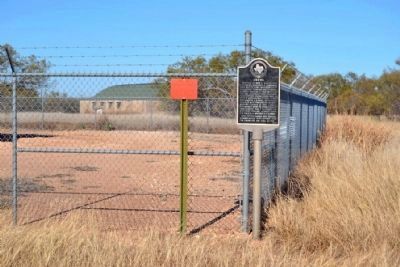 By Duane Hall, November 20, 2014
2. Crews Marker
School gymnasium in background
153 and Farm to Market Road 382, on the right when traveling west on State Highway 153. Marker is located at the northwest corner of the intersection. Touch for map. Marker is in this post office area: Winters TX 79567, United States of America. Touch for directions.

Also see . . .  Crews, Texas - Texas Ghost Towns. Includes a remembrance by a person who lived near Crews and attended the school. (Submitted on November 28, 2014.) 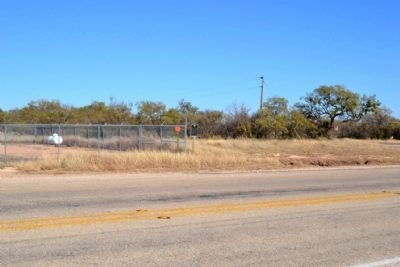 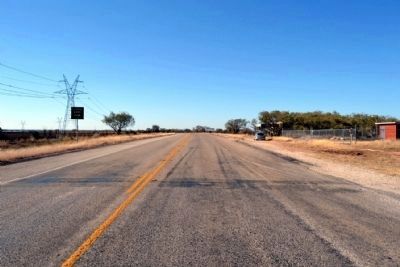 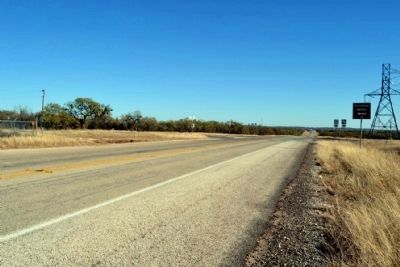 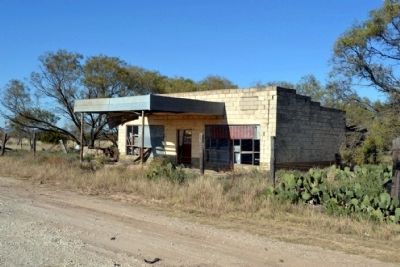 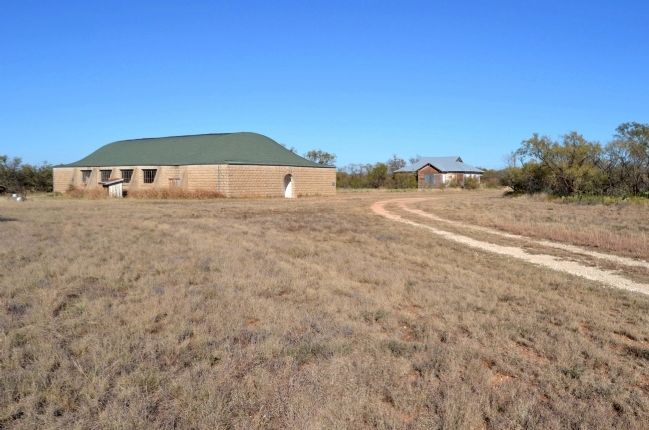 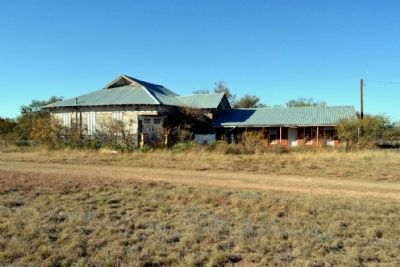 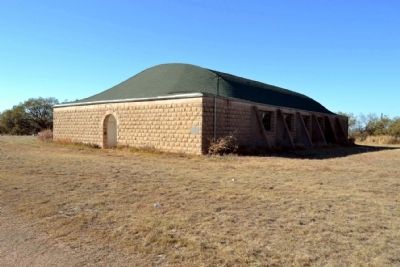