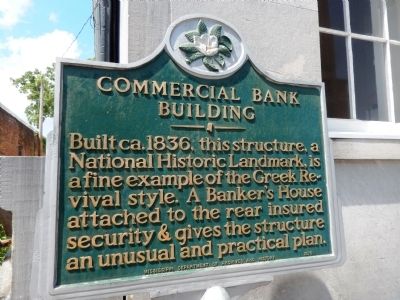 Photographed By Cosmos Mariner, May 22, 2014
1. Commercial Bank Building Marker
Inscription.
Commercial Bank Building. . , Built ca. 1836, this structure, a National Historic Landmark, is a fine example of the Greek Revival style. A Banker’s House attached to the rear insured security and gives the structure an unusual and practical plan. . This historical marker was erected in 1976 by Mississippi Department of Archives and History. It is in Natchez in Adams County Mississippi

Built ca. 1836, this structure, a National Historic Landmark, is a fine example of the Greek Revival style. A Banker’s House attached to the rear insured security & gives the structure an unusual and practical plan.

Erected 1976 by Mississippi Department of Archives and History.

Topics and series. This historical marker is listed in these topic lists: Architecture • Industry & Commerce. In addition, it is included in the Mississippi State Historical Marker Program, and the National Historic Landmarks series lists. A significant historical year for this entry is 1836.

Location. 31° 33.675′ N, 91° 24.302′ W. Marker is in Natchez, Mississippi, in Adams County. Marker is at the intersection of Main Street and South Canal Street, on the left when traveling west on Main Street. Touch for map. Marker is at or near this postal address: 206 Main Street, Natchez MS 39120, United States of America. Touch for directions. 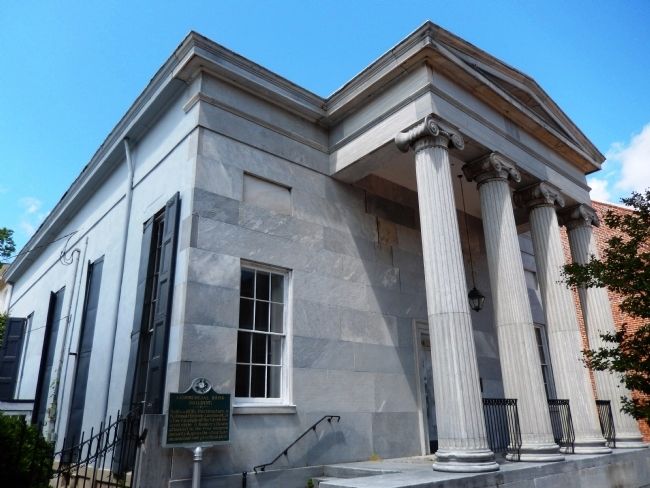 Also see . . .  Commercial Bank and Banker's House. Wikipedia entry:
The Commercial Bank was chartered in 1833, and this unique building was constructed soon afterward. For security reasons, it was designed to contain both the bank and the banker's residence. Levin R. Marshall, who lived at the suburban Natchez Richmond estate, helped found the bank and was president for a number of years. The bank portion of the building has seen a variety of uses over its period of existence, including as a Christian Science center in the 1970s. (Submitted on April 21, 2021, by Cosmos Mariner of Cape Canaveral, Florida.) 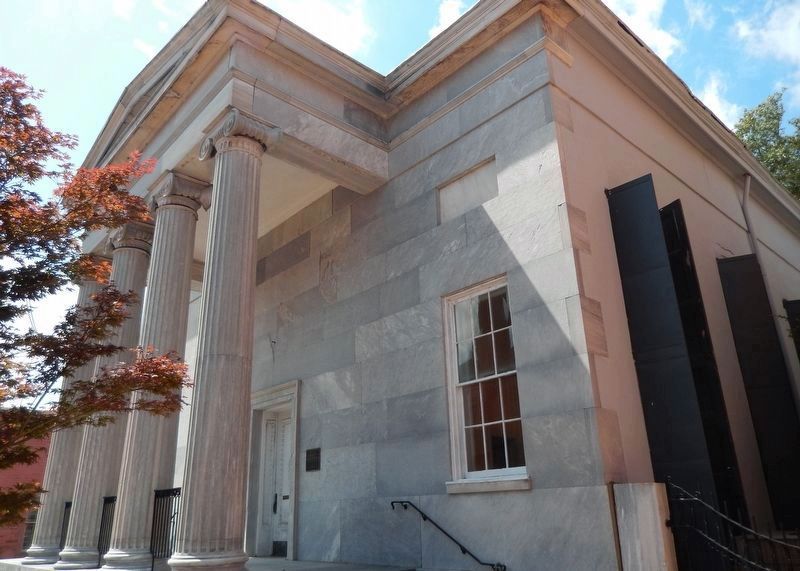 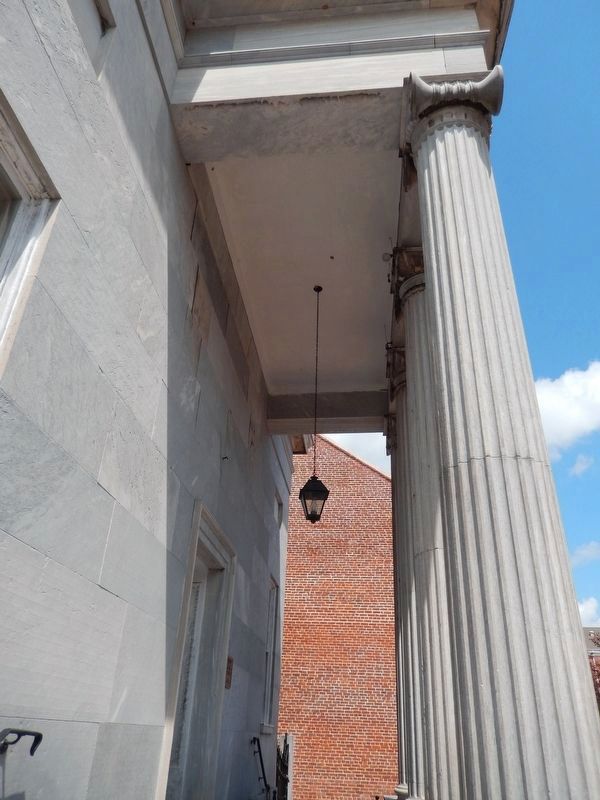 Photographed By Cosmos Mariner, May 22, 2014
5. Banker's House (attached to back/south side of Commercial Bank building; view from Canal St.) 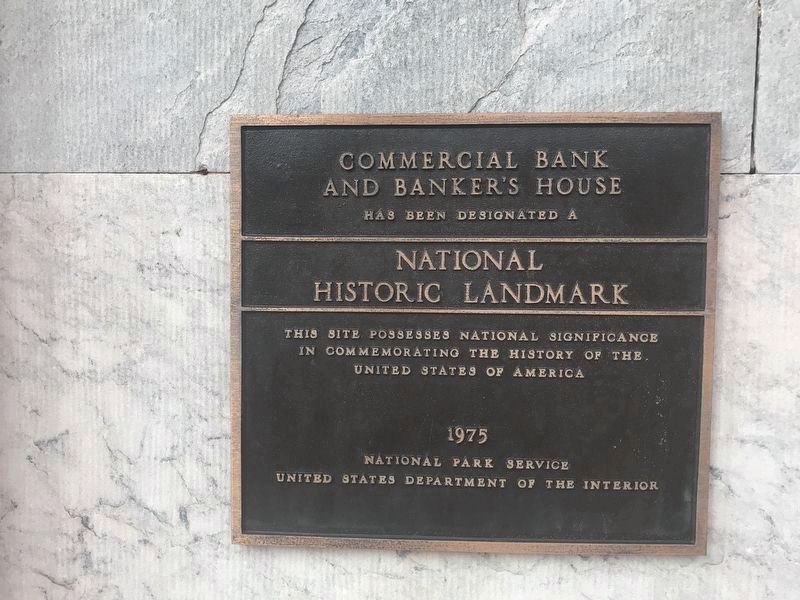