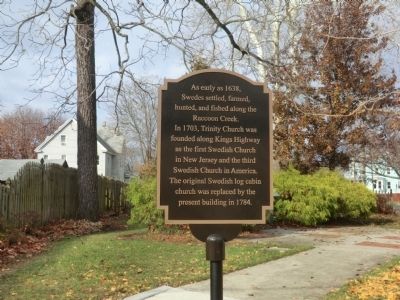 As early as 1638, Swedes settled, farmed along the Raccoon Creek. In 1703, Trinity Church was founded along Kings Highway as the first Swedish Church in New Jersey and the third Swedish Church in America. The original Swedish log cabin church was replaced by the present building in 1784. 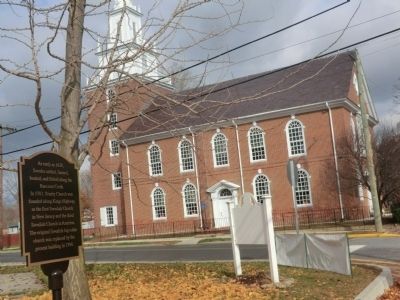