Basque Whalers in the Strait of Belle Isle 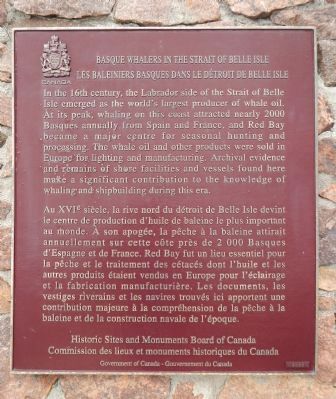 English:
In the 16th century, the Labrador side of the Strait of Belle Isle emerged as the world's largest producer of whale oil. At its peak, whaling on this coast attracted nearly 2000 Basques annually from Spain and France, and Red Bay became a major centre for seasonal hunting and processing. The whale oil and other products were sold in Europe for lighting and manufacturing. Archival evidence and remains of shore facilities and vessels found here make a significant contribution to the knowledge of whaling and shipbuilding during this era. 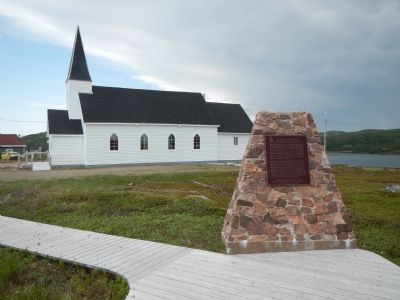 By Barry Swackhamer, June 27, 2014
2. Basque Whalers in the Strait of Belle Isle Marker

Topics and series. This historical marker is listed in these topic lists: Exploration • Industry & Commerce • Settlements & Settlers. In addition, it is included in the Canada, Historic Sites and Monuments Board series list. A significant historical year for this entry is 2000.

Other nearby markers. At least 1 other marker is within 3 kilometers of this marker, measured as the crow flies. (The Moores Family Home) (approx. 2 kilometers away).

More about this marker. Red Bay is at the north end of the Trans-Labrador Highway (510), only paved 50 miles in Labrador. The town itself is on an unnamed, unpaved road to the east of the paved road. This marker is located near the Red Bay National Historic Site visitors centre and the steepled church.

Also see . . .
1. Basque Whaling in Red Bay, Labrador. Between 1530 and 1600, Basque whalers from France and Spain launched at least 15 whaling ships and 600 men a season, capturing whales migrating the Strait of Belle Isle waters between the island of Newfoundland and the Labrador coast. Red Bay first came to the attention of the Basque in the 1520s, when they were fishing the waters nearby for cod. (Submitted on December 9, 2014, by Barry Swackhamer of Brentwood, California.) 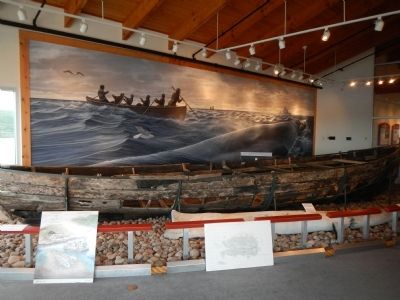 2. Red Bay, Newfoundland and Labrador. Red Bay is a fishing village and former site of several Basque whaling stations on the southern coast of Labrador in the Province of Newfoundland and Labrador, Canada. Between 1550 and the early 17th century, Red Bay was a major Basque whaling area. The site is home to three Basque whaling galleons and four small chalupas used in the capture of whales. The discovery of these vessels makes Red Bay one of the most precious underwater archaeological sites in the Americas. Since June 2013 it is a UNESCO World Heritage Site. (Submitted on December 9, 2014, by Barry Swackhamer of Brentwood, California.) 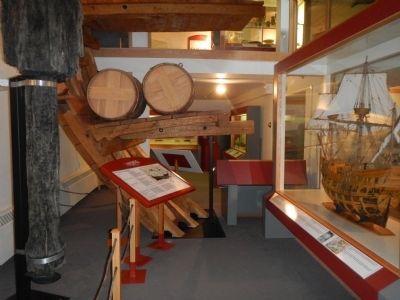 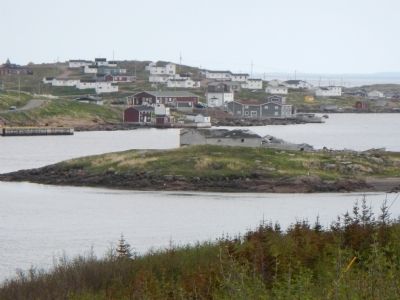 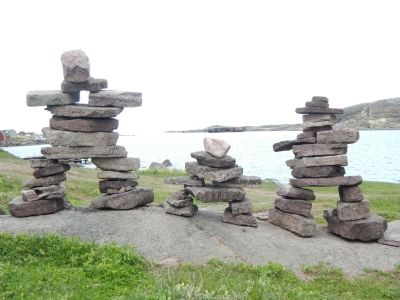