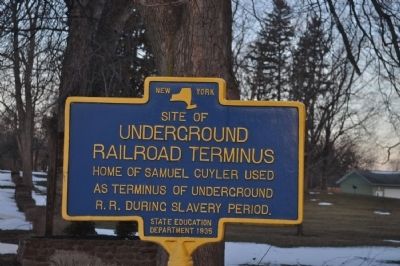 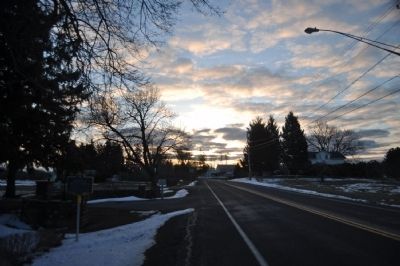 Click or scan to see
this page online
Click here for another marker that is related to this marker. Cooper Home - prior stop on the underground railroad. 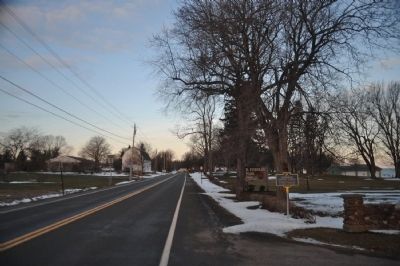