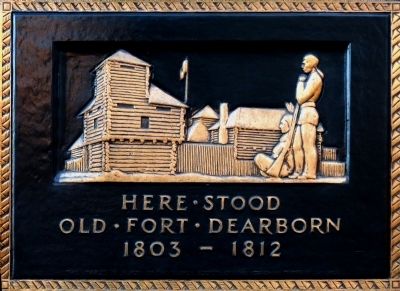 Topics. This historical marker is listed in this topic list: War of 1812. A significant historical year for this entry is 1803. 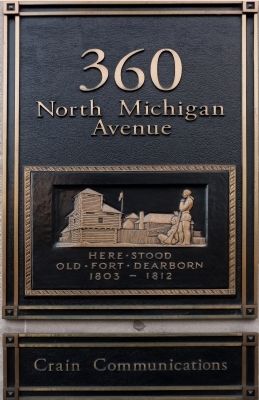 Click or scan to see
this page online
Commanding Officer, Fort Dearborn, June 30 - September 22, 1808
According to entries in the Orderly Book of the Company of Captain Amos Stoddard, November 1807 - June 1808, Major Amos Stoddard (he was promoted to Major on June 30, 1807) was in command at Fort Adams (40 miles south of Natchez, Wilkerson County, Mississippi) from November 1807 until about June 18, 1808. Prior to that he had been in command at Newport Barracks, Kentucky from approximately January until November 1807. And prior to that, he served as the First Civil Commandant of Upper Louisiana at St. Louis from January 1804 until October 1, 1804. While serving as governor at St. Louis (after transferring the Louisiana territory from Spain to France and from France to the United States over March 9-10, 1804), he assisted the Lewis & Clark expedition and saw the Corp of Discovery off at St. Charles on May 21, 1804. In the fall of 1805, he led a deputation of Indian chiefs to Washington to meet with President Jefferson. Being ill at the time, he took leave for nine months of 1806 before recruiting a new artillery company and heading west to the Mississippi territory.

The following garrison order was recorded in the Orderly Book at Fort Adams on on June 17, 1808:

The Troops of this Garrison will be in readiness to move for Fort Dearborn at a moments warning; Lieut Preble is 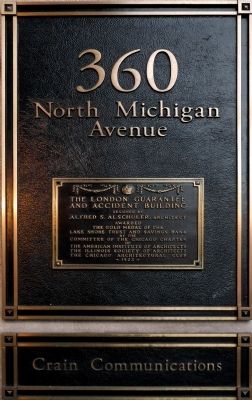 Photographed By Allen C. Browne, November 4, 2012
3. 360 North Michigan Avenue
The London Guarantee and Accident Building designed by Alfred S. Alschuler. architect. Awarded the Gold Medal of the Lake Shore Trust and Savings Bank by the Committee of the Chicago Chapter of the American Institute of Architects, The Illinois Society of Architects, The Chicago Architectural Club, 1923.
Crain Communications
to assume command of the company of Artillerists, to whom Lieut Reed will transfer all the necessary books and papers, The soldiers are to take no useless baggage with them, - The Commanding officers of the Companies will make out returns for tents. Tents will be distributed as follows, viz, To Artillerists, 8 tents, To Captain Pikes Company 8 Tents, to Captain Swans Company 9 tents, and to late Captain Lockwoods Company 9 tents

On July 3rd, the Garrison order entry of the day at Fort Dearborn was:

As tomorrow is imphatically the birthday of our Country, each soldier will Receive one gill of extra whiskey at 12 Oclock, After that day the troops will parade for roll call in their clean Summer uniforms with their arms in good order.

On or about September 28, 1808, Major Amos Stoddard took an extended leave and descended the Mississippi River to the Red River region and the Mississippi territory for the purpose of conducting research for his book, Sketches, Historical and Descriptive, of Louisiana, published in 1812.

Major Amos Stoddard died on May 11, 1813 from tetanus that developed from a shrapnel wound during the siege of Fort Meigs, Ohio during the War of 1812. 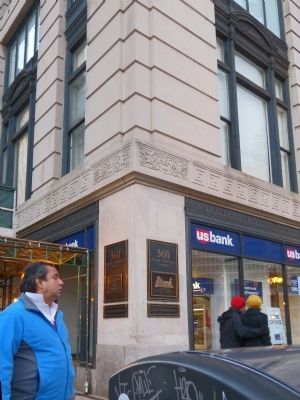 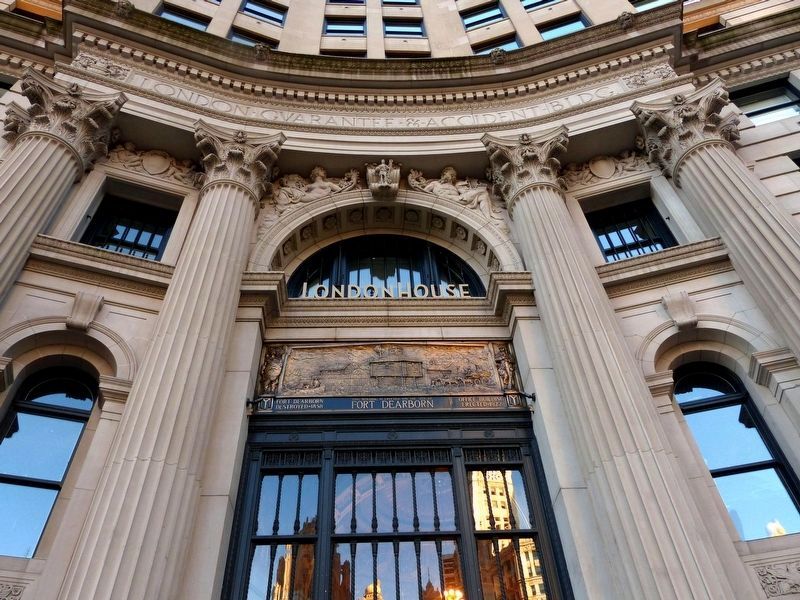 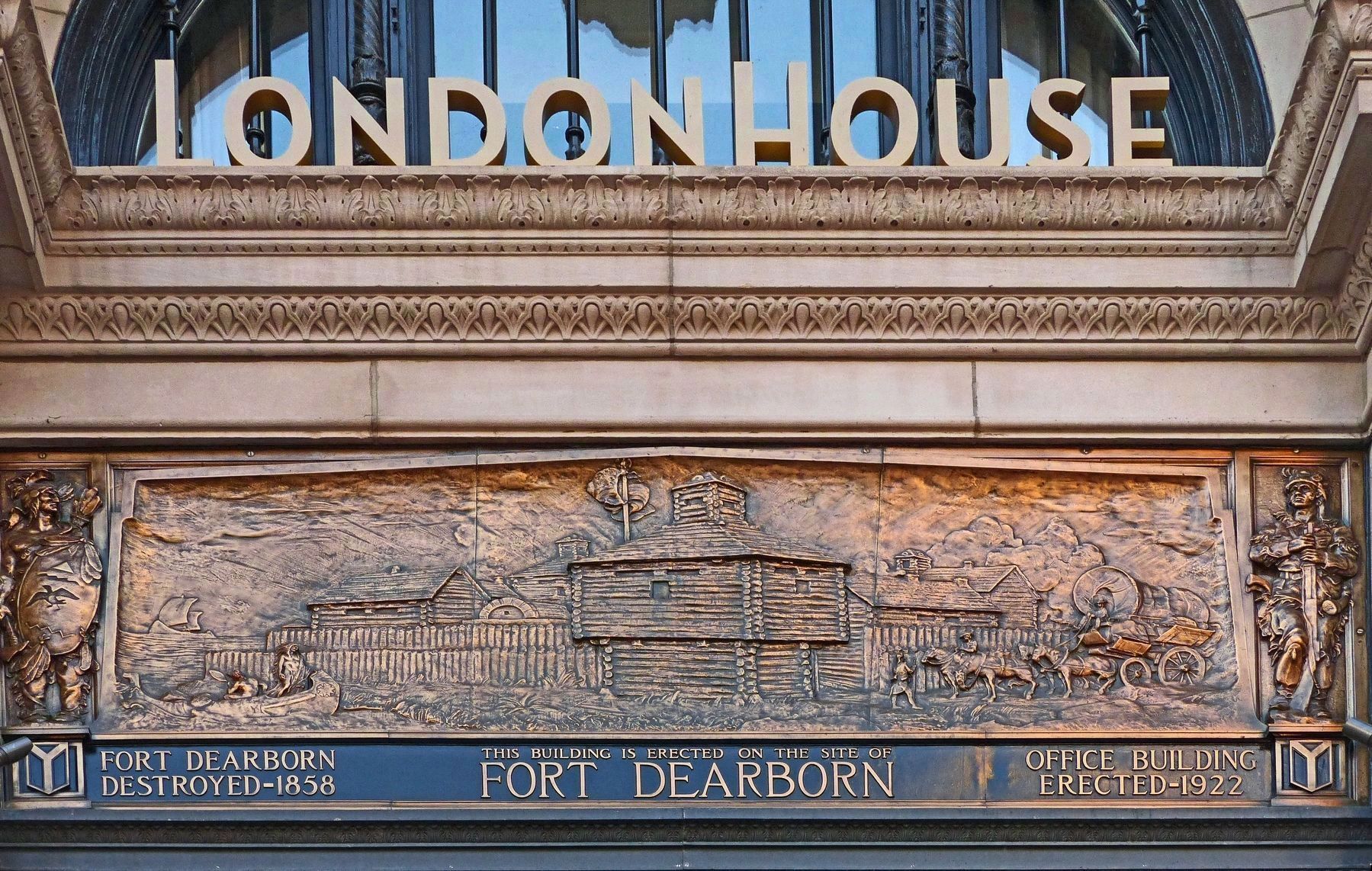