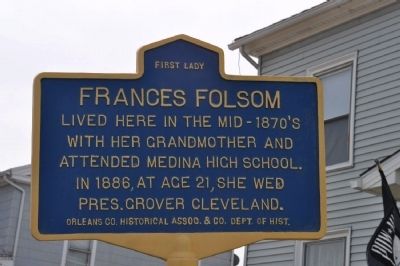 By Yugoboy, April 28, 2013
1. Frances Folsom Marker
Inscription.
Frances Folsom. First Lady. Lived here in the mid-1870's with her grandmother and attended Medina High School. In 1886, at age 21, she wed Pres. Grover Cleveland. . This historical marker was erected by Orleans Co. Historical Assoc. & Co. Dept. of Hist.. It is in Medina in Orleans County New York

Lived here in the mid-1870's with her grandmother and attended Medina High School. In 1886, at age 21, she wed Pres. Grover Cleveland.

Topics. This historical marker is listed in this topic list: Women.

Other nearby markers. At least 8 other markers are within walking distance of this marker. Vietnam (within shouting distance of this marker); Grover Cleveland & Frances Folsom (about 700 feet away, measured in a direct line); White's Hotel (about 700 feet away); On This Site Circa 1919 Alonzo L. Waters (about 800 feet away); The Last Blacksmith Shop in Orleans County (approx. 0.2 miles away); Frederick Douglass (approx. 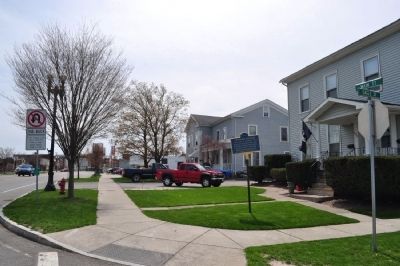 Related markers. Click here for a list of markers that are related to this marker. Frances Folsom birthplace and honeymoon cottage. 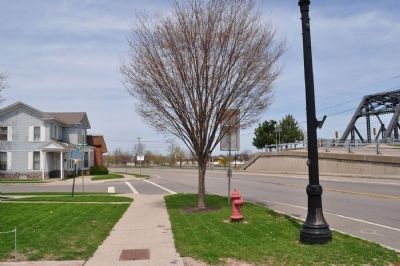 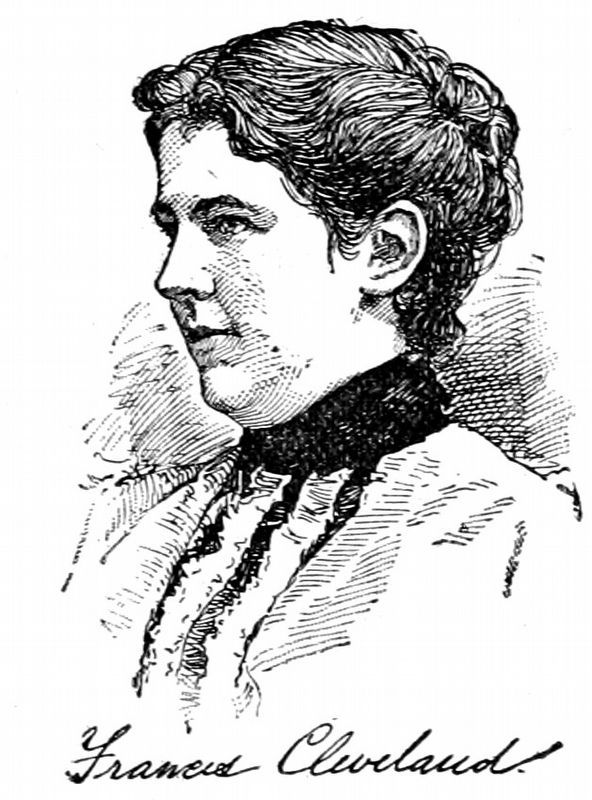