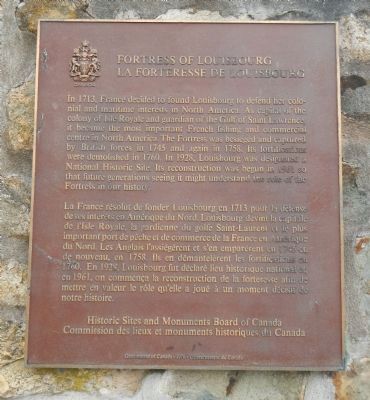 English:
In 1713, France decided to found Louisbourg to defend her colonial and maritime interests in North America. As capital of the colony of Isle Royale and guardian the Gulf of Saint. Lawrence, it became the most important French fishing and commercial center in North America. The fortress was besieged and captured by British forces in 1745 and again in 1758. Its fortifications were demolished in 1760. In 1928, Louisbourg was designated a National Historic Site. Its reconstruction was begun in 1961 so that future generations seeing it might understand the role of the Fortress in our history. 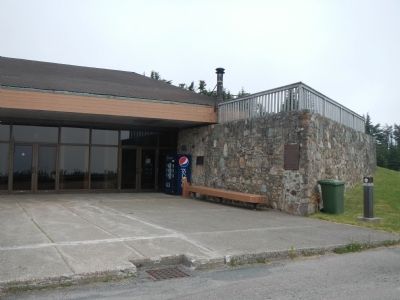 Topics and series. This historical marker is listed in these topic lists: Forts and Castles • War, French and Indian. In addition, it is included in the Acadian History, and the Canada, Historic Sites and Monuments Board series lists. A significant historical year for this entry is 1713.

More about this marker. This marker is located at the shuttle bus stop of the Fortress Louisbourg Visitors Centre. 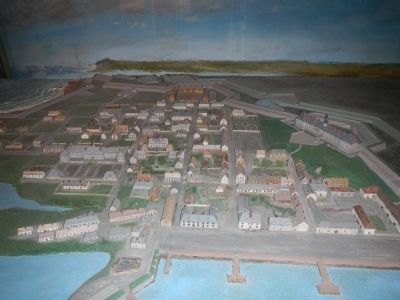 By Barry Swackhamer, July 3, 2014
3. Diorama of Fortress of Louisbourg
. The original settlement was made in 1713, and initially called Havre à l'Anglois. Subsequently, the fishing port grew to become a major commercial port and a strongly defended fortress. The fortifications eventually surrounded the town. The walls were constructed mainly between 1720 and 1740. By the mid-1740s Louisbourg was one of the most extensive (and expensive) European fortifications constructed in North America. (Submitted on December 27, 2014, by Barry Swackhamer of Brentwood, California.) 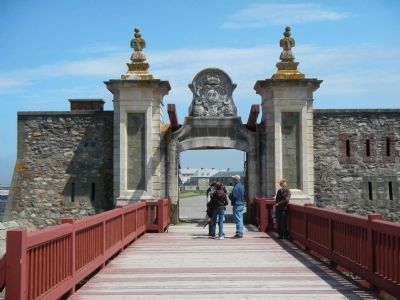 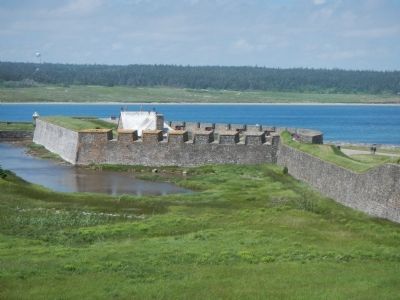 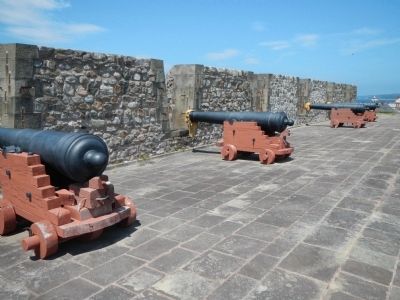 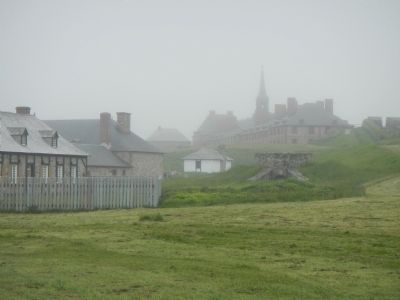 By Barry Swackhamer, July 3, 2014
7. Fortress of Louisbourg
King's Bastion on the background. 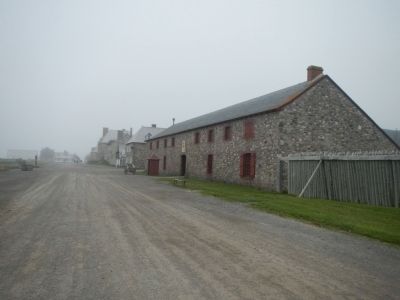 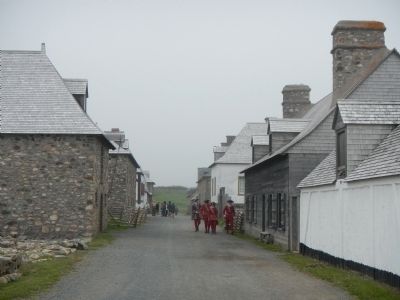 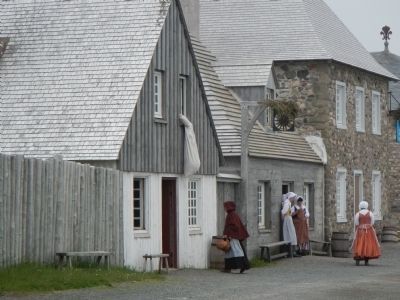 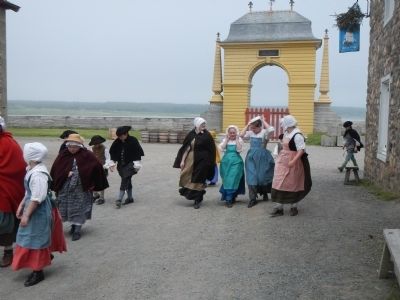 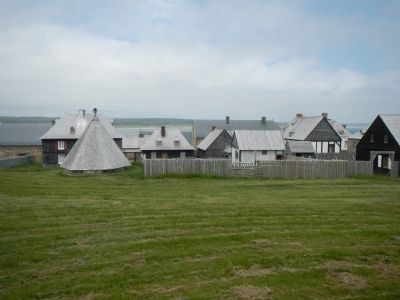 By Barry Swackhamer, July 3, 2014
12. Fortress of Louisbourg
Icehouse on left. 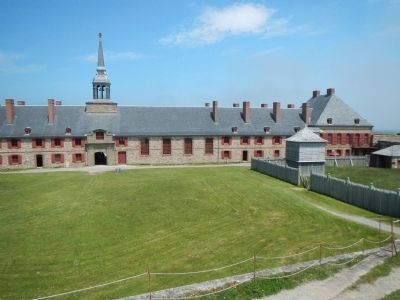 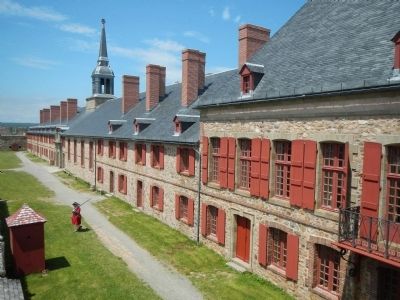