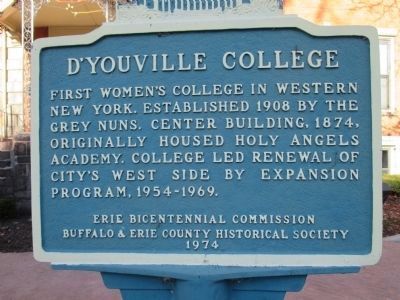 Topics and series. This historical marker is listed in this topic list: Education. In addition, it is included in the The Spirit of ’76, America’s Bicentennial Celebration series list.

Other nearby markers. At least 8 other markers are within walking distance of this marker. Holy Angels Church (about 400 feet away, measured in a direct line); American Doughboy "Over the Top" to Victory (about 800 feet away); Robert "Frankie" Franklin 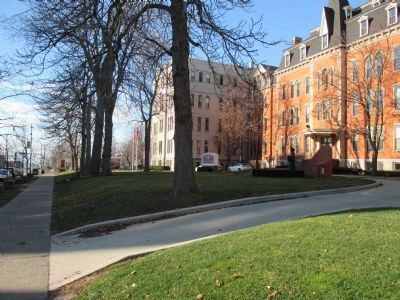 More about this marker. The figure at the top of the marker is the Buffalo History Museum building (formerly named the Buffalo and Erie County Historical Society). 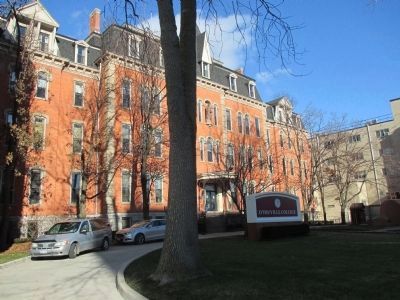 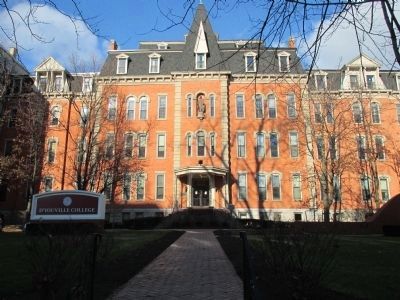