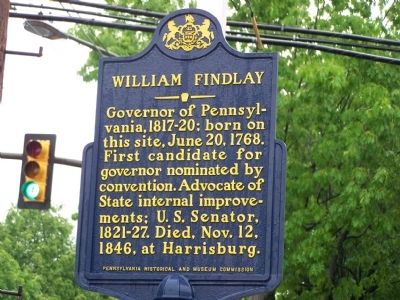 By Beverly Pfingsten, May 18, 2008
1. William Findlay Marker
Inscription.
William Findlay. . Governor of Pennsylvania, 1817-20; born on this site, June 20, 1768. First candidate for governor nominated by convention. Advocate of State internal improvements; U.S. Senator 1821-27. Died, Nov. 12, 1846, at Harrisburg. . This historical marker was erected in 1950 by Pennsylvania Historical and Museum Commission. It is in Mercersburg in Franklin County Pennsylvania

Topics and series. This historical marker is listed in this topic list: Government & Politics. In addition, it is included in the Pennsylvania Historical and Museum Commission series list. 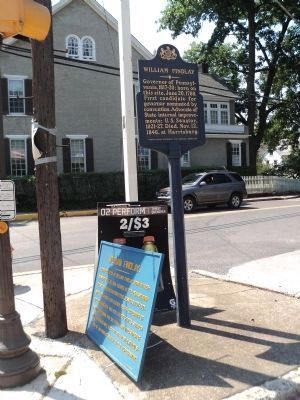 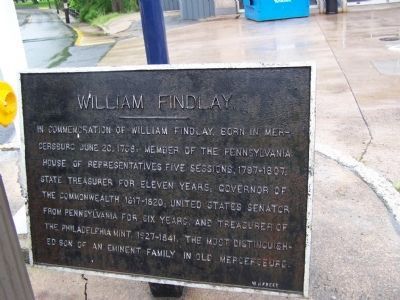