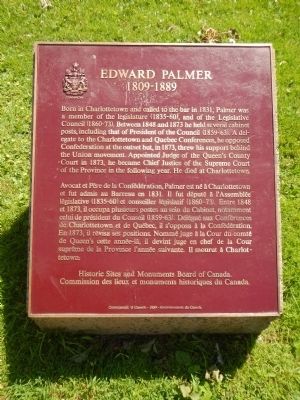 English:
Born in Charlottetown and called to the bar in 1831, Palmer was a member of the legislature (1835-60), and of the Legislative Council (1860-73). Between 1848 and 1873 he held several cabinet posts, including that of President of the Council (1859-63). A delegate to the Charlottetown and Quebec Conferences, he opposed Confederation at the outset but, in 1873, threw his support behind the Union movement. Appointed Judge of the Queen's County Court in 1873, he became Chief Justice of the Supreme Court of the Province in the following year. He died at Charlottetown. 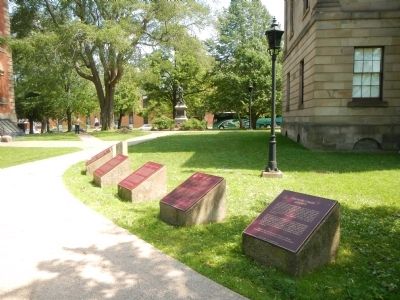 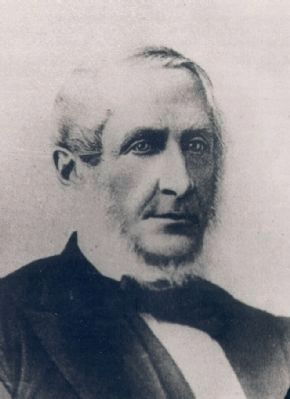