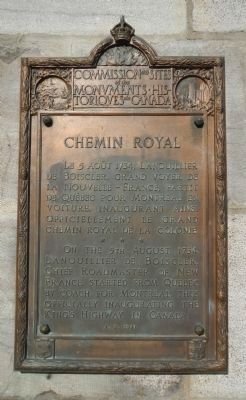 Topics and series. This historical marker is listed in this topic list: Roads & Vehicles. In addition, it is included in the Canada, Historic Sites and Monuments Board series list.

Other nearby markers. At least 8 other markers are within walking distance of this marker. The Artillery Park (within shouting 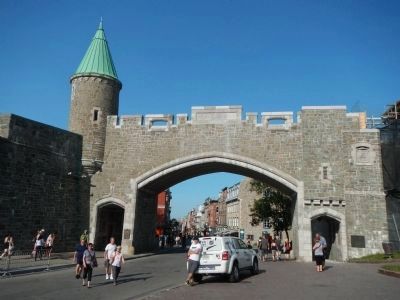