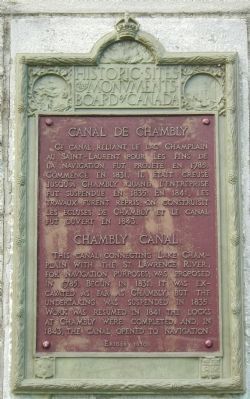 English:
The Canal, connecting Lake Champlain with the St. Lawrence River, for navigation purposes, was proposed in 1785. Begun in 1831, it was excavated as far as Chambly, but the undertaking was suspended in 1835. Work was resumed in 1841; the locks at Chambly were completed, and, in 1843, the canal opened to navigation.

Topics and series. This historical marker is listed in this topic list: Waterways & Vessels. In addition, it is included in the Canada, Historic Sites and Monuments Board series list. A significant historical year for this entry is 1785. 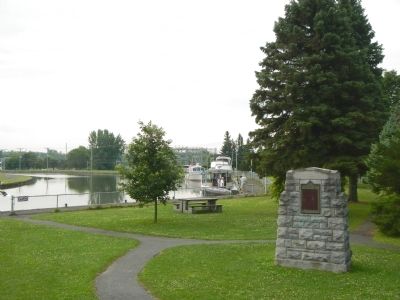 More about this marker. This marker is in Canal Chambly National Historic Site

Also see . . .  Waterway History - Chambly Canal National Historic Site of Canada. ... people started to envision a maritime link bypassing these obstacles. They would have to wait until the 19th century for the building of a navigable waterway to be authorized, linking Lake Champlain and the Chambly basin. Although the government of Lower Canada gave permission for the building of this waterway in 1818, various problems arose and work did not begin until 1831. (Submitted on March 28, 2015, by Barry Swackhamer of Brentwood, California.) 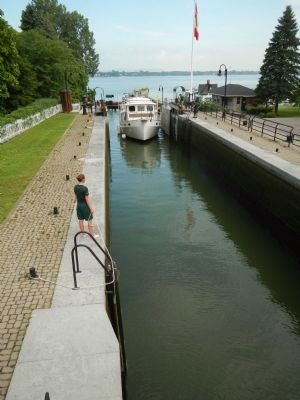 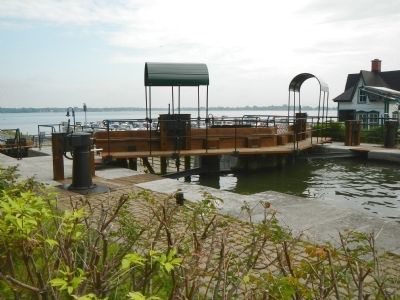 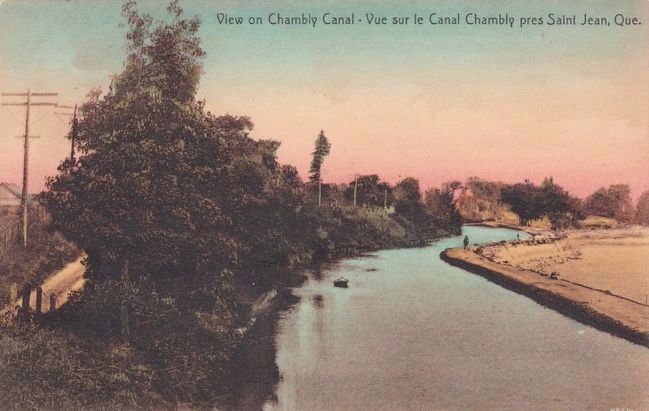