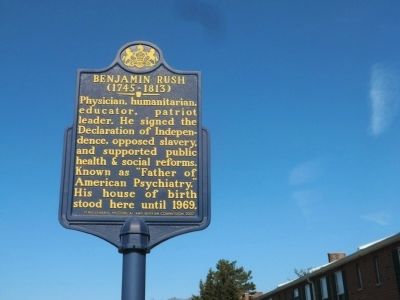 Topics and series. This historical marker is listed in these topic lists: Education • Government & Politics • Science & Medicine • War, US Revolutionary. In addition, it is included in the Pennsylvania Historical and Museum Commission, and the Signers of the Declaration of Independence series lists. 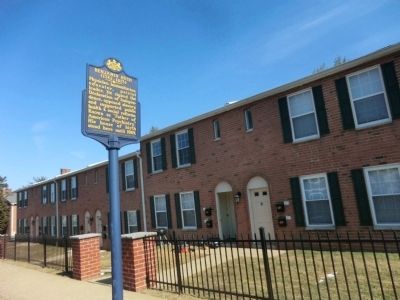 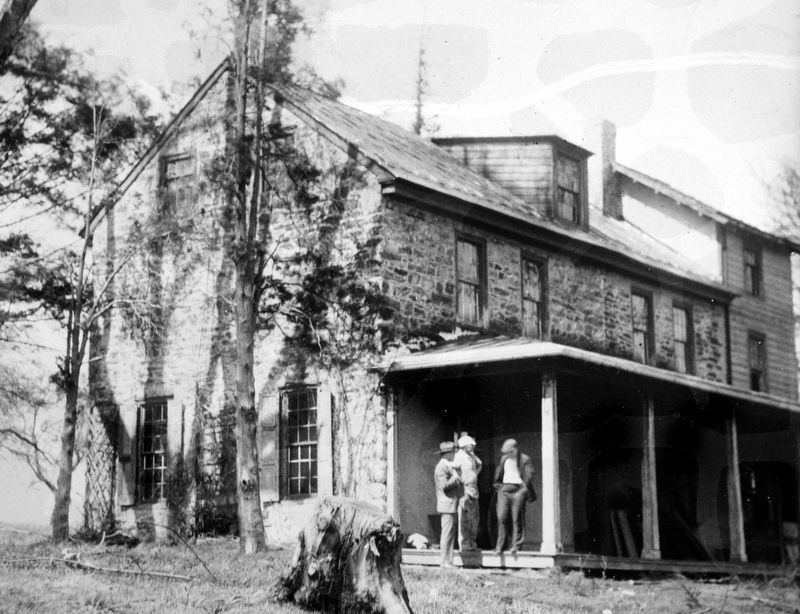 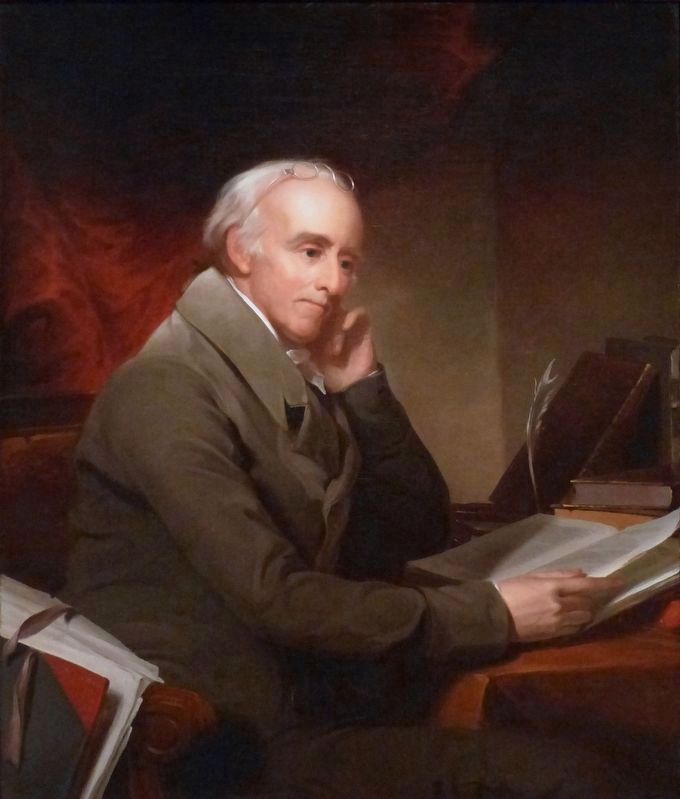 “Benjamin Rush was a prominent physician, a social reformer, and a signer of the Declaration of Independence. After studying medicine abroad at the University of Edinburgh, he returned to Philadelphia to work. He advocated bloodletting and purges for many diseases but also moved the profession toward more manageable diagnoses and treatment regimens. Rush's accomplishments were many. He was a pioneer in the study of mental illness; he organized the Pennsylvania antislavery society; he agitated for prison reform and the education of women; and he wrote the first American chemistry text.

Thomas Sully depicted Rush as a thoughtful man of letters. One of Rush's colleagues, who commissioned a version of this portrait, described how Sully ‘appreciate[d] the mind which animates the face of my friend ... I have no doubt that you will be enabled to furnish me with a portrait which will be gratifying to me.’” – National Portrait Gallery
Credits. This page was last revised on July 26, 2018. It was originally submitted on March 28, 2015, by Don Morfe of Baltimore, Maryland. This page has been viewed 671 times since then and 8 times this year. Photos:   1, 2. submitted on March 28, 2015, by Don Morfe of Baltimore, Maryland.   3, 4. submitted on July 22, 2018, by Allen C. Browne of Silver Spring, Maryland. • Bill Pfingsten was the editor who published this page.
Share This Page.