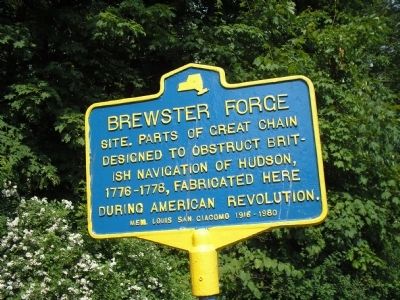 Topics. This historical marker is listed in these topic lists: Notable Places • War, US Revolutionary. 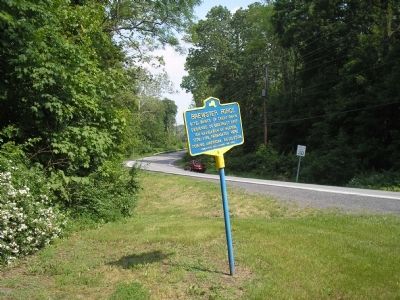 By Bill Coughlin, June 7, 2008
2. Marker on Forge Hill Road
Forge Hill Road was so-named because of the site of the Brewster Forge. 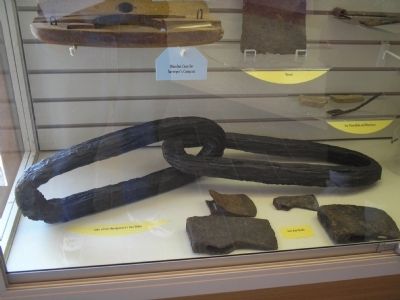 By Bill Coughlin, April 23, 2008
3. Links from the Great Chain
This chain, which stretched across the Hudson River during the Revolutionary War, was forged at the Brewster Forge. This photo was taken at Fort Montgomery State Historic Site. 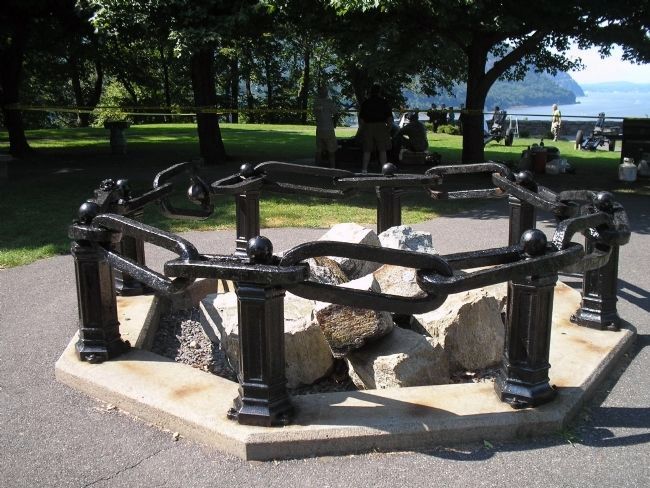