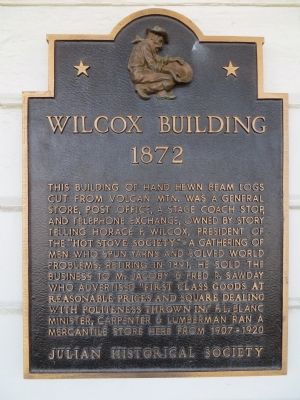 Other nearby markers. At least 8 other markers are within walking distance of this marker. Julian / The Eagle Gold Mine (here, next to this marker); Wheelbarrow Odometer Survey of 1894 (here, 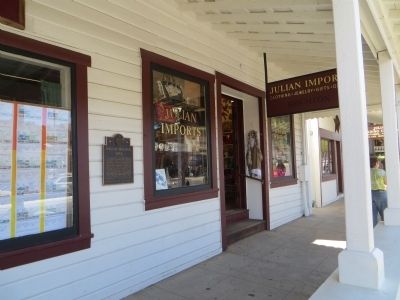 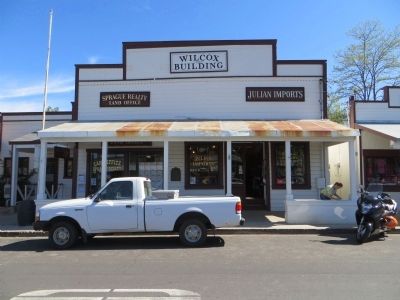