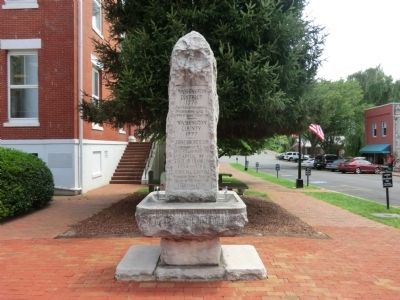 Topics. This historical marker is listed in these topic lists: Patriots & Patriotism • Settlements & Settlers. A significant historical year for this entry is 1776. 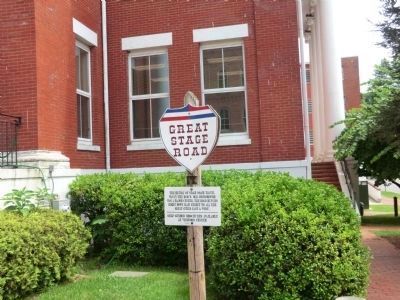 By Don Morfe, July 30, 2013
2. Jonesborough Marker
Great Stage Road-The heyday of stage coach travel was in the 1830's. Old Jonesborough was a major center, the road running right down Main Street to all the great cities east and west. This marker is on the grounds of the Jonesborough County Court House 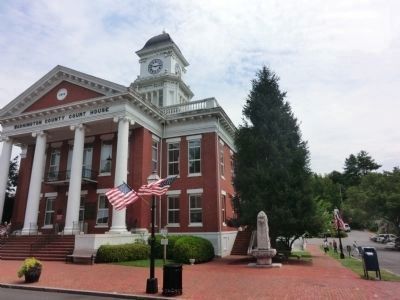